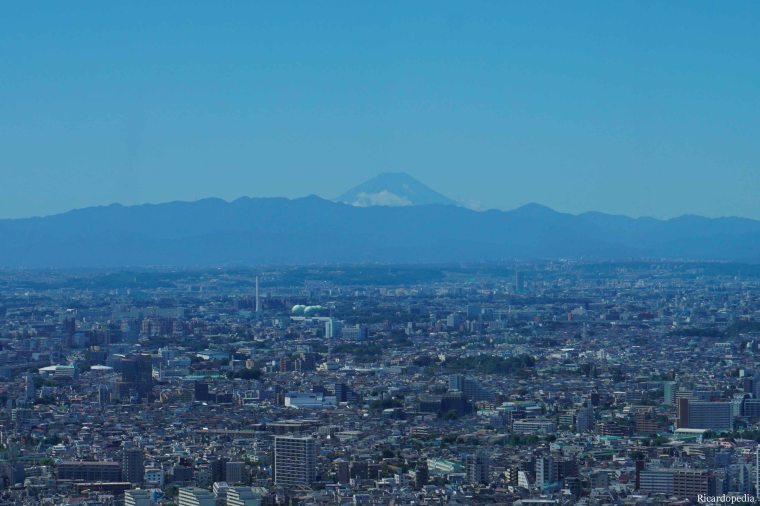 If you want to get an observation deck view of Tokyo but don’t have a lot of money a good place to visit is the Tokyo Metropolitan Government Building in the Shinjuku district. Near the top of each of the building’s towers are free observation decks with panoramic views of the city. When I visited the Tokyo Metropolitan Government Building I chose to go up the south tower since I had read online that the view is a little better from that one. Though there was a bit of haze on the horizon I could see a long ways out and that day I finally got my first view of Mt Fuji. In the opposite direction I could see the Tokyo Skytree, where I had gotten my first observation deck view of Tokyo a few days earlier. Down below I could see the great forest of the Meiji Shrine and between some of the distant buildings I caught a view of Tokyo Tower. Though I think the view from Roppongi might be a little better, the Tokyo Metropolitan Government Building is a great observation deck to visit, especially because it’s free.