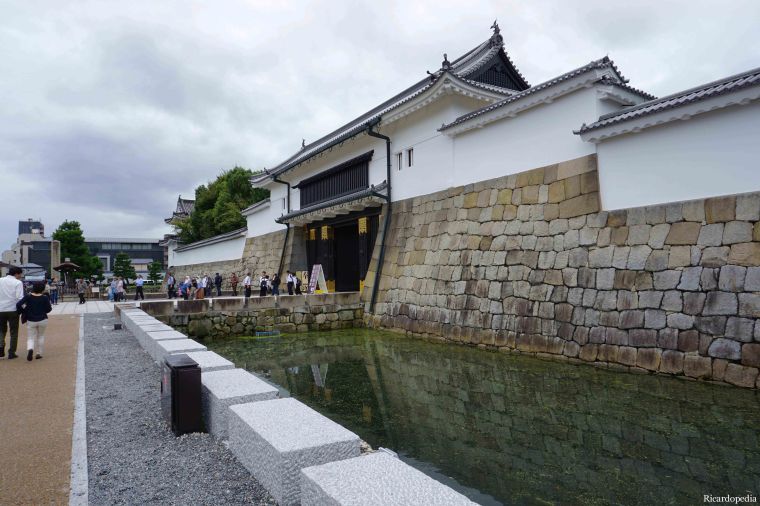 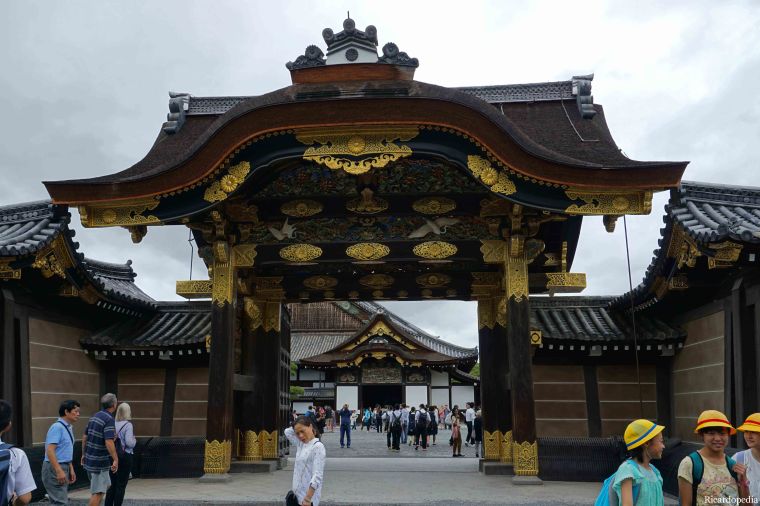 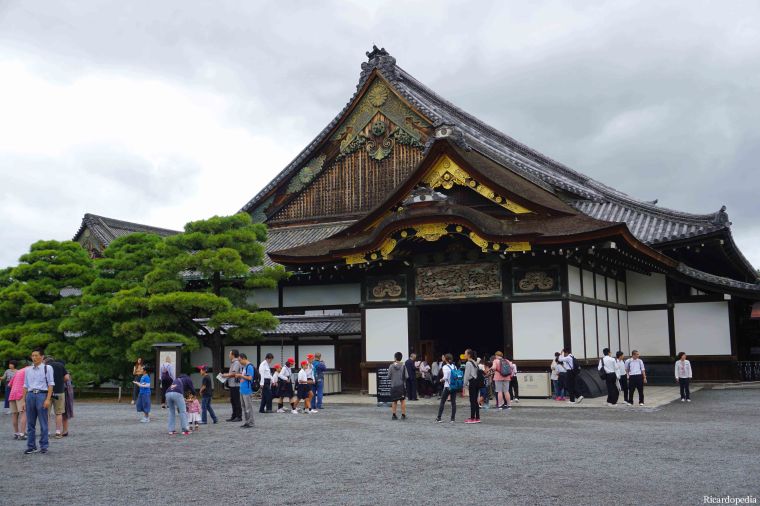 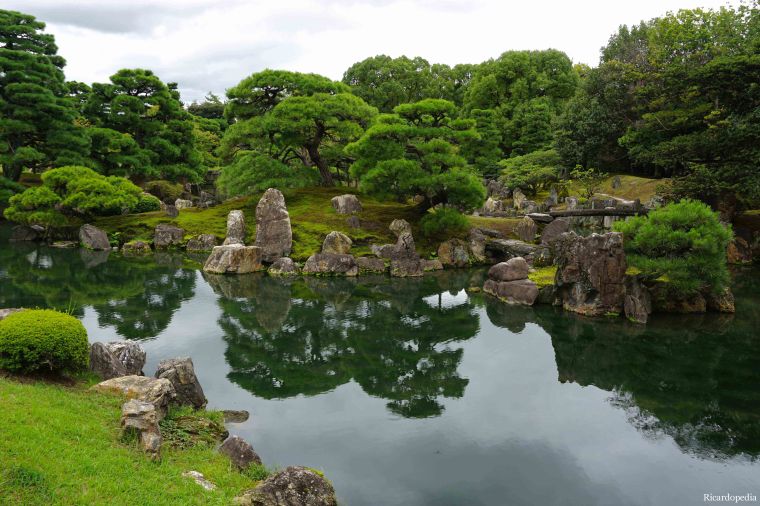 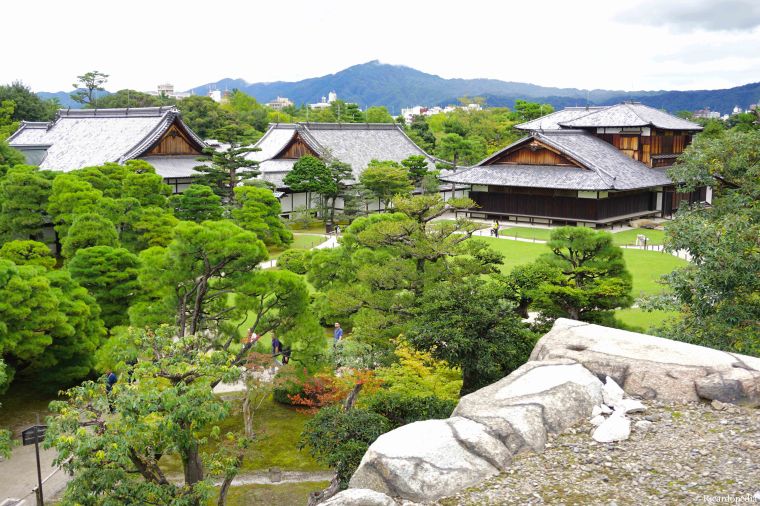 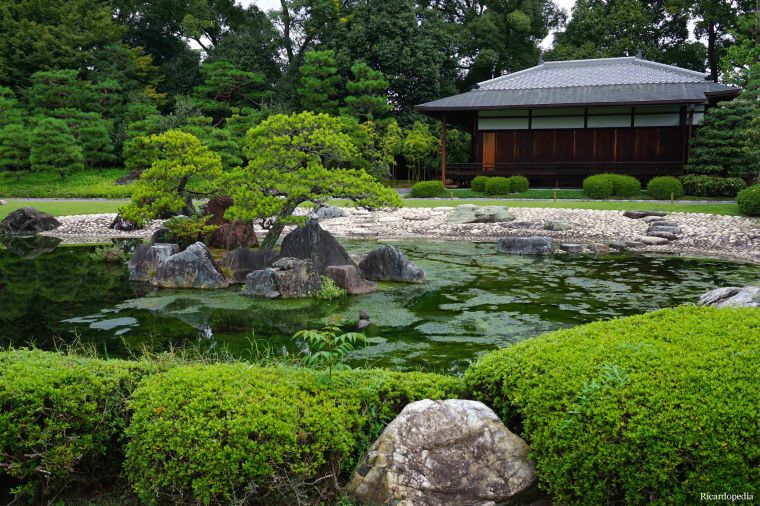 On my first full day in Kyoto I did some sightseeing in the central part of the city and one of the first places I visited was Nijo Castle. Originally this castle was used as the residence of the shogun whenever he was in town and after the shogunate collapsed in 1867 it became the residence of Japan’s royal family before it later became a historic site. In the middle of the castle you can visit the Ninomaru Palace where the shogun lived, but unfortunately no photos are allowed inside so I can’t show you what it looks like. Around the back of the Ninomaru are some nice landscape gardens and the foundation stones where the castle’s main keep used to stand. Even with the crowds that are typical for Kyoto, Nijo Castle was one of the nicer castles I visited while in Japan, mainly because it was mostly intact. It was also easy to reach by public transit, which was nice bonus.