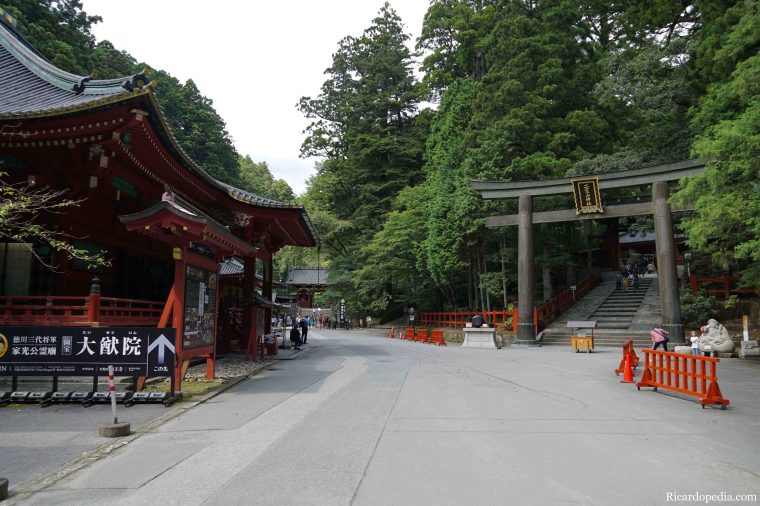 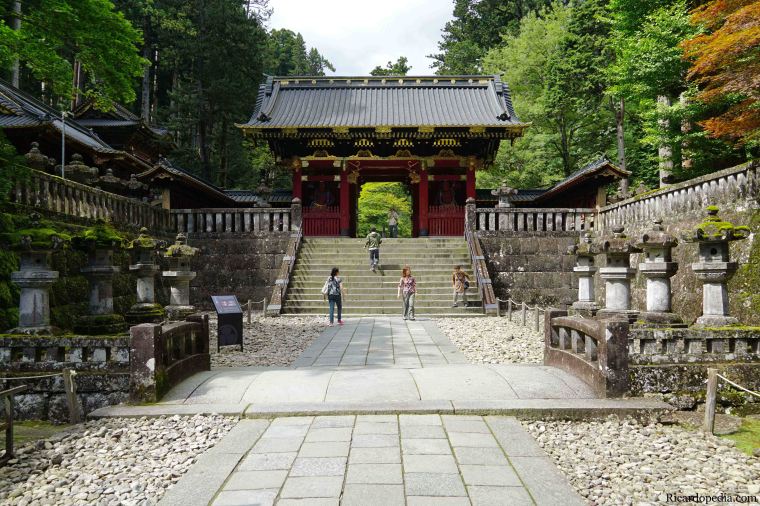 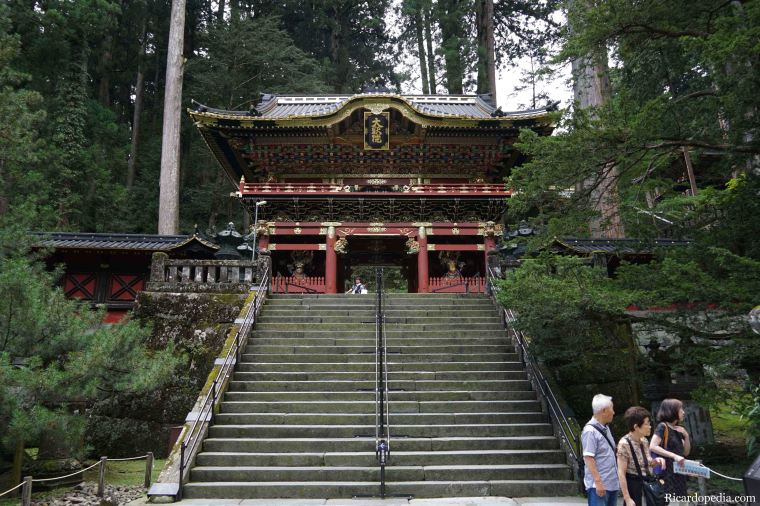 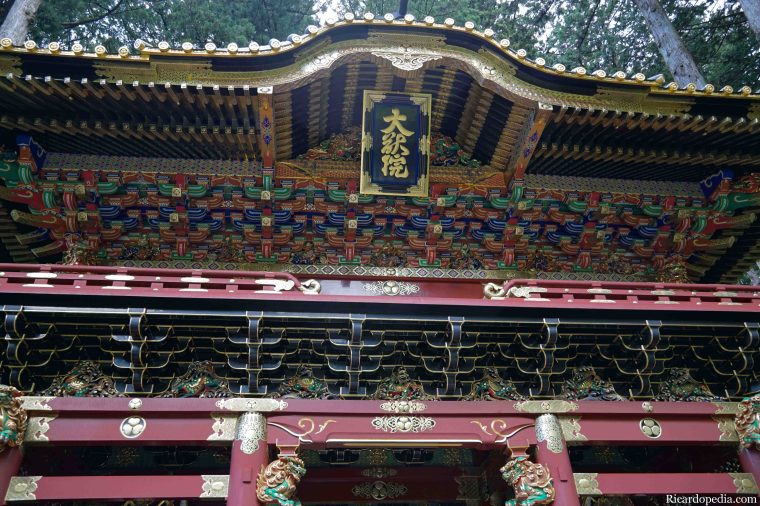 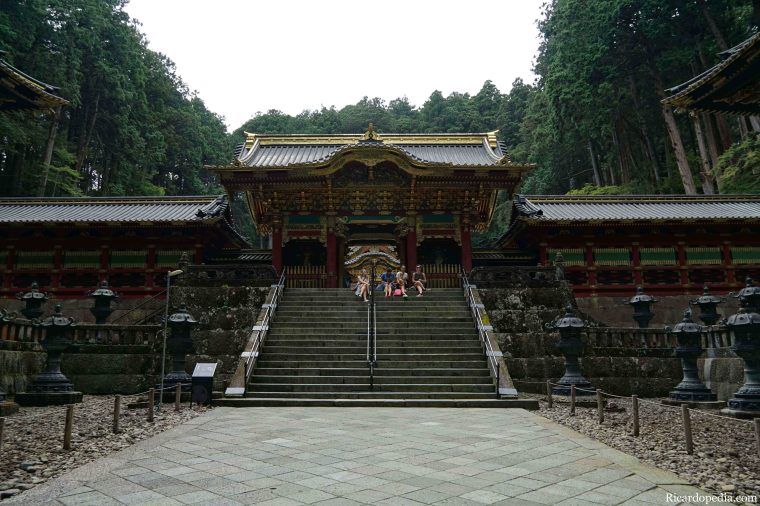 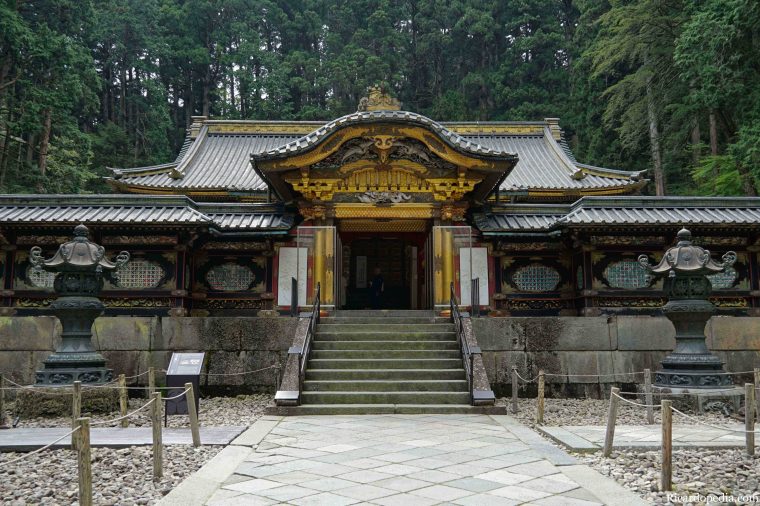 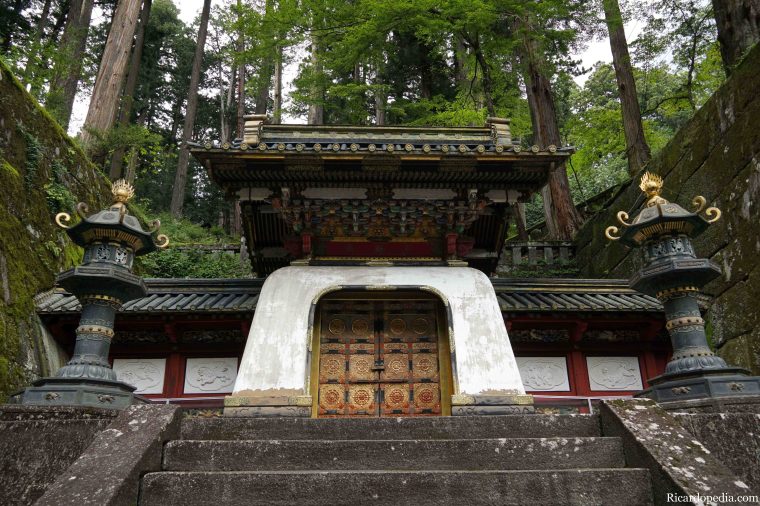 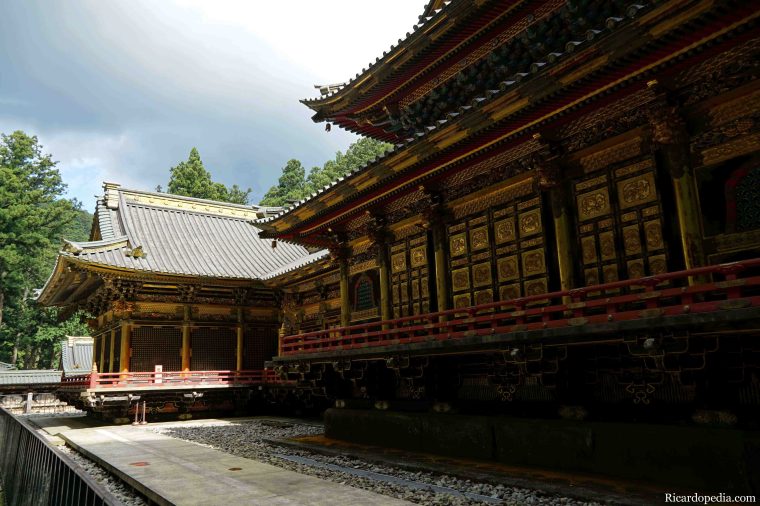 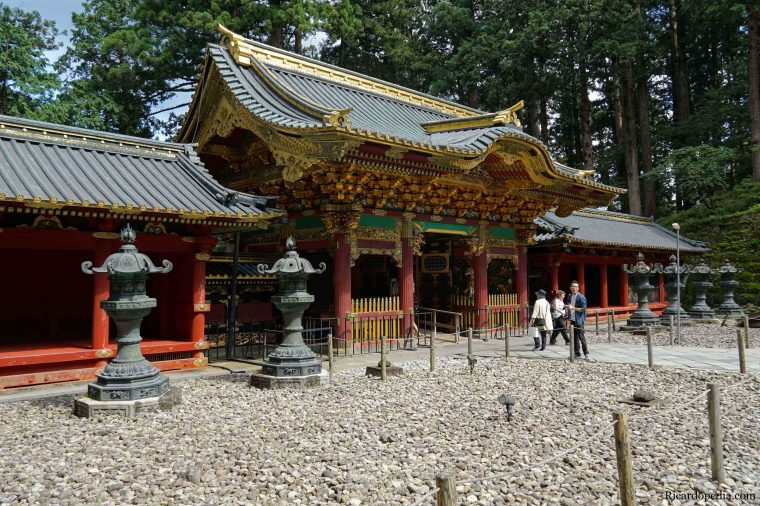 A minute away from Futarasan Shrine is the mausoleum of Iemitsu Tokugawa, the grandson of Ieyasu Tokugawa. The mausoleum is also known as the Taiyuin, which a posthumous name given to Iemitsu. Like Toshogu Shrine, the Taiyuin is lavishly decorated, though not quite to the same level as Toshogu. Also like Toshogu, photography is not allowed inside, so all I can show are photos from the approach to the shrine and the shrine’s exterior. To the left of the main building is the actual tomb of Iemitsu, which sort of looks like a miniature version of Toshogu.