I arrived in Sendai in the late afternoon and would be spending three nights there, but I wouldn’t see too much of Sendai itself. Most of my time would be spent day tripping to other places in the area. I did, however, visit two notable sightseeing spots in Sendai, the first of which was the Zuihoden Mausoleum. 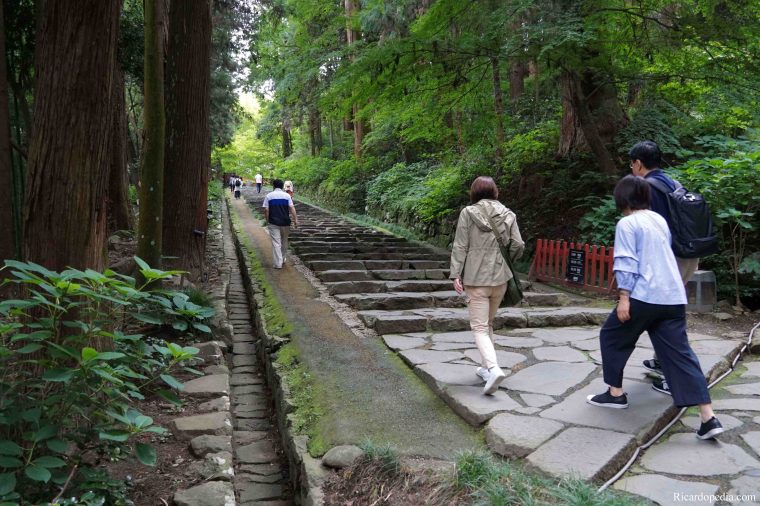 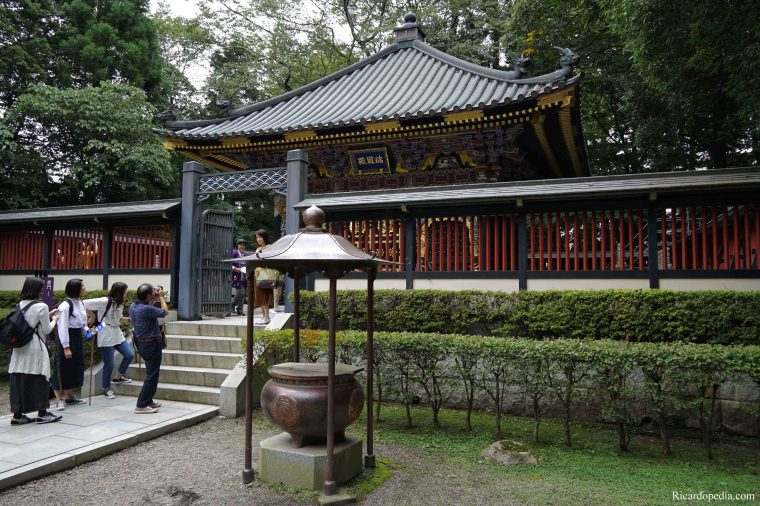 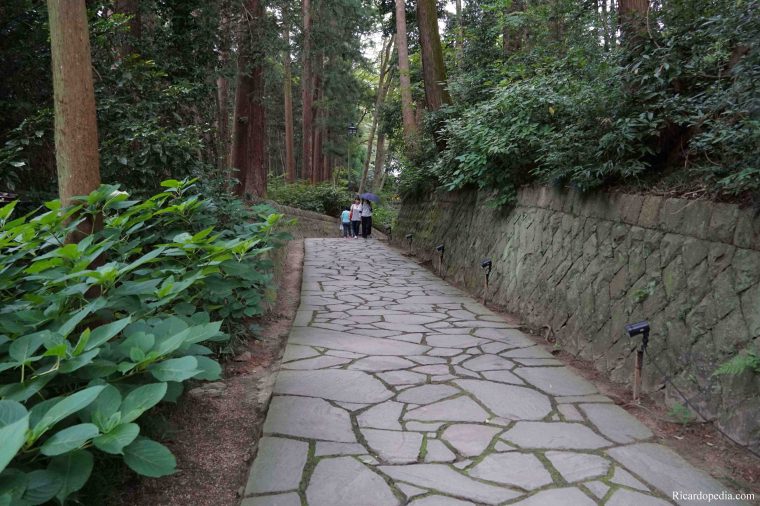 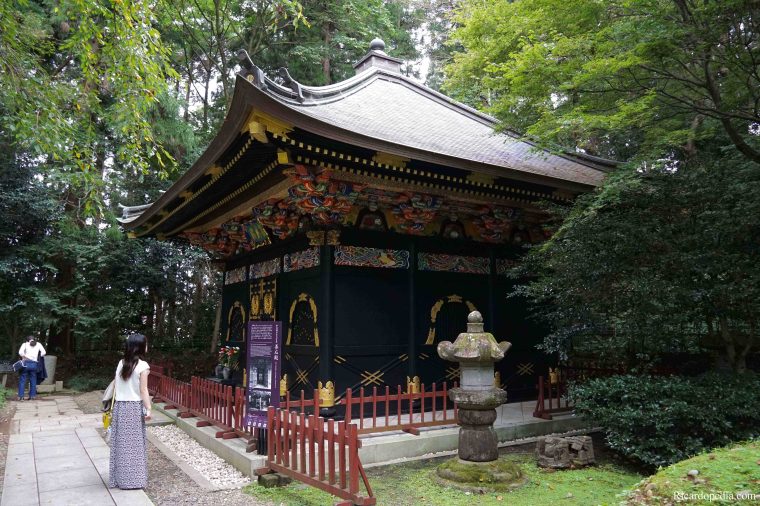 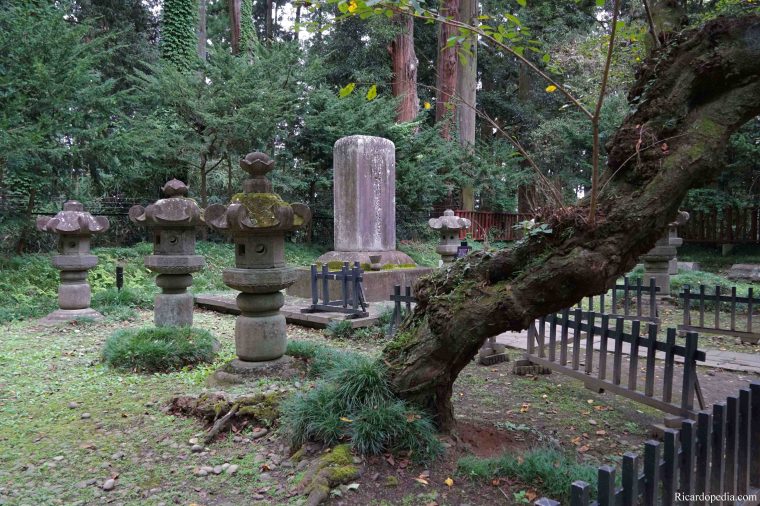 Walking around the rest of the mausoleum grounds, you can find the burial sites of a number of other members of the Date clan. Masamune’s son and grandson are entombed in similar structures to his own, though slightly smaller and less ornate. Once I finished at the mausoleum I hiked back down the stairs and quickly made my way to the bus stop to catch a ride to my next bit of sightseeing.