From the Aoba Castle Ruins in Sendai I took a bus to Sendai Station to begin my sightseeing outside of the city. My first day trip from Sendai was to the town of Hiraizumi, which is about 51 miles (82 kilometers) to the north. A shinkansen (bullet train) took me first to Ichinoseki and there I transferred to a local train that brought me to Hiraizumi. Walking out of Hiraizumi Station, I knew I was back in small-town Japan. Hiraizumi receives a bit of tourism but nowhere near as much as Japan’s more famous cities. In the 1100s Hiraizumi was a growing power in the region and could have eventually become as prominent as Kyoto, but in 1189 it was mostly destroyed and has remained a minor city ever since. 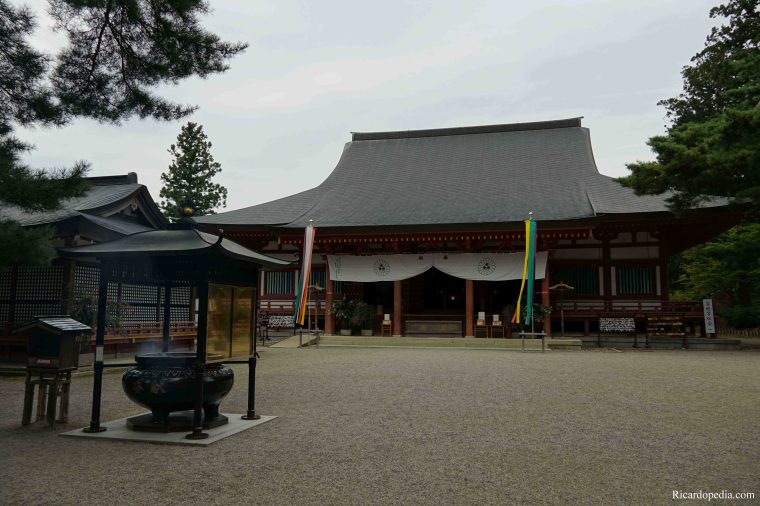 About a half mile down the road from Hiraizumi Station is Motsuji Temple, the first of two places I visited in Hiraizumi. Motsuji was founded in 850 and it used to be a major temple with about 40 buildings on the temple grounds but when Hiraizumi was razed the temple was damaged and over the following decades the surviving structures were steadily destroyed until there was hardly anything left of it. During the Edo Period Motsuji’s main hall and a couple of other buildings were reconstructed and when you enter the temple grounds the main hall is a short distance straight ahead of the entry gate. 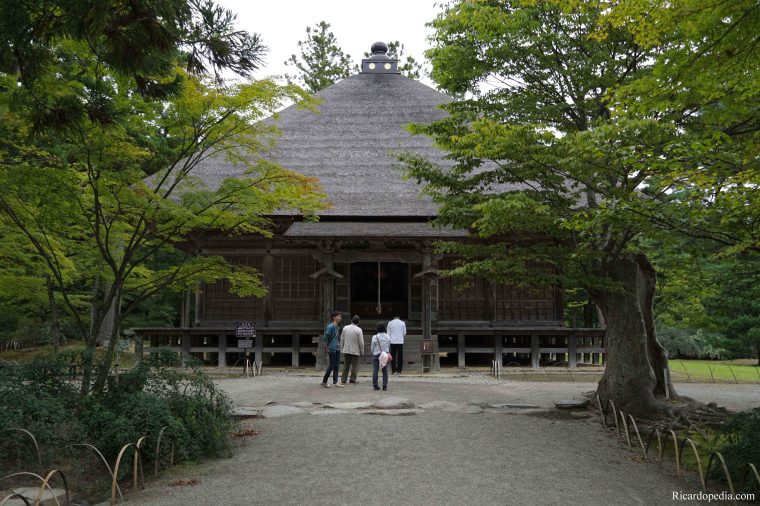 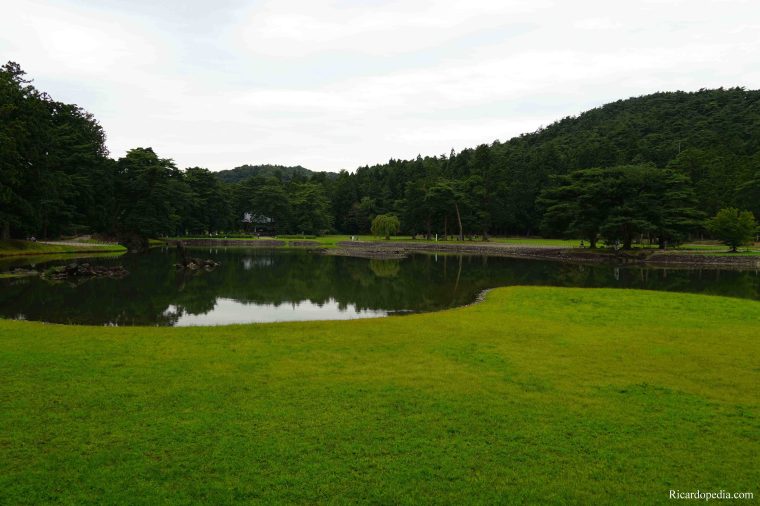 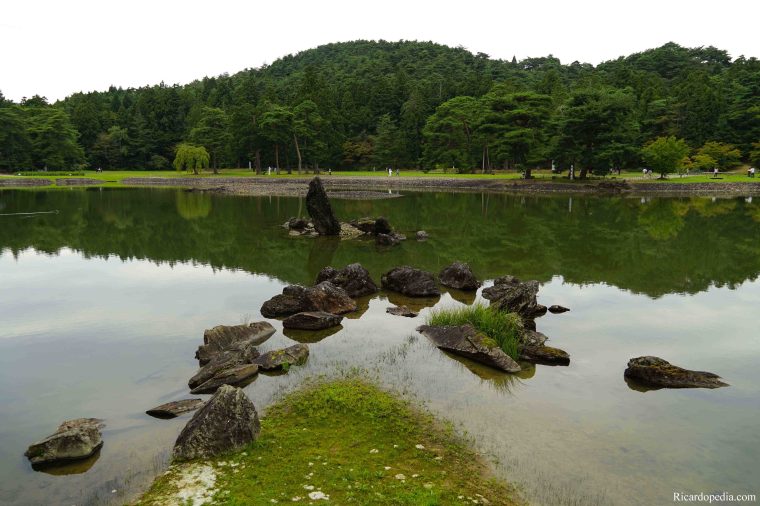 The reason people visit Motsuji is that while the original temple was wiped out, the temple’s pure land garden survived. Pure land gardens are meant to look like a Buddhist version of paradise and Motsuji has one of the few original pure land gardens in Japan. The garden centers around a pond and most people do a slow clockwise walk on the path that circles it. As you walk around the pond you can see a couple of reconstructed temple buildings and the spots where Motsuji’s original buildings used to stand.