When I had finished my visit to Bulguksa Temple I caught a bus back to the central part of Gyeongju where I’d be spending the rest of my day before returning to Busan. I got off the bus near Donggung Palace and Wolji Pond. This was once a royal residence during the times of the Silla Kingdom and was built in the year 674 but when the Silla Kingdom collapsed a few hundred years later the palace was abandoned and destroyed. In 1974 reconstruction began and while most of the palace buildings are still gone there are a few pavilions that have been restored, along with the pond. 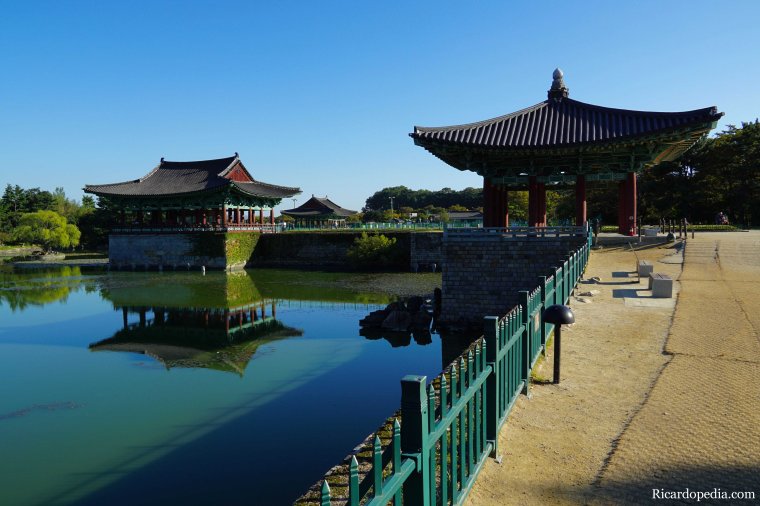 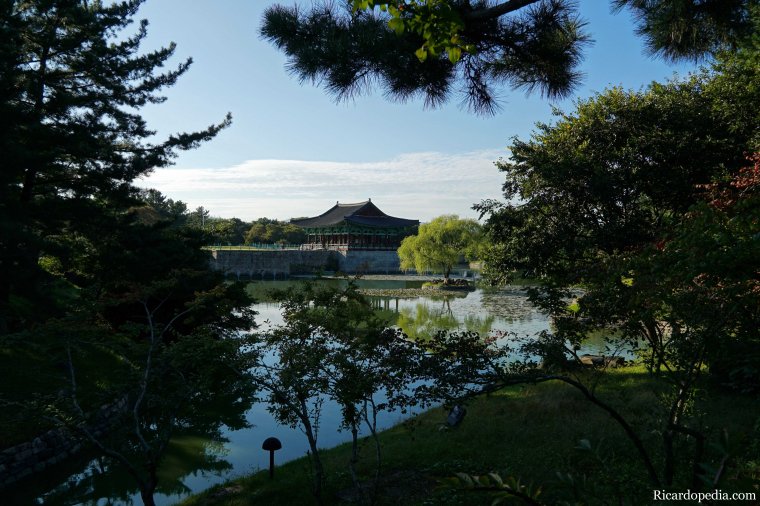 The centerpiece of the palace grounds is Wolji Pond, which used to be known as Anapji Pond. It seems like most of the palace restoration efforts went into this pond and it’s a really nice place to walk around. At night the pond is illuminated and if I were staying in Gyeongju I would have come back for some nighttime photography. After completing my circuit around the pond I left the palace grounds to continue my sightseeing around town.