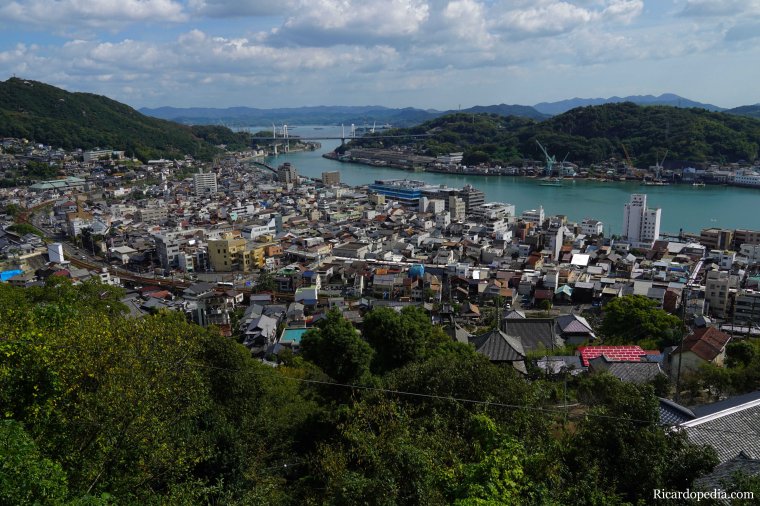 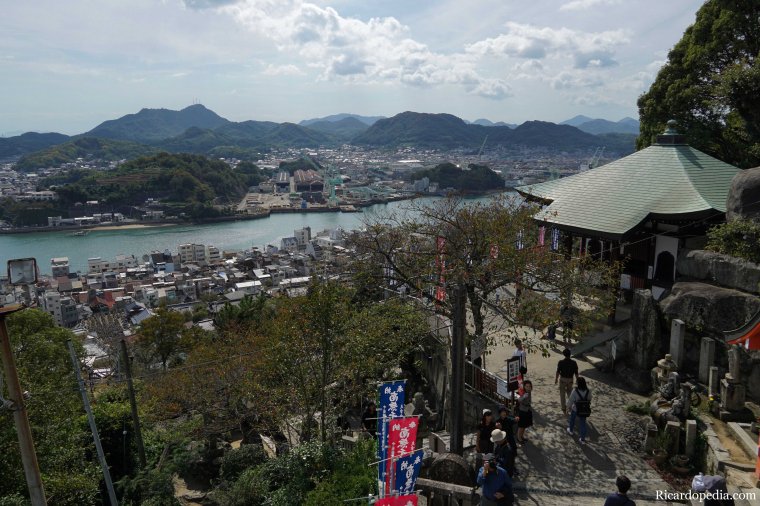 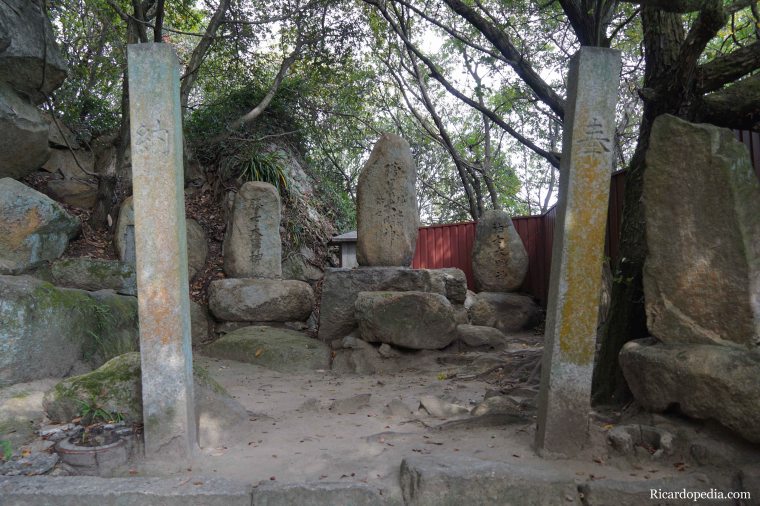 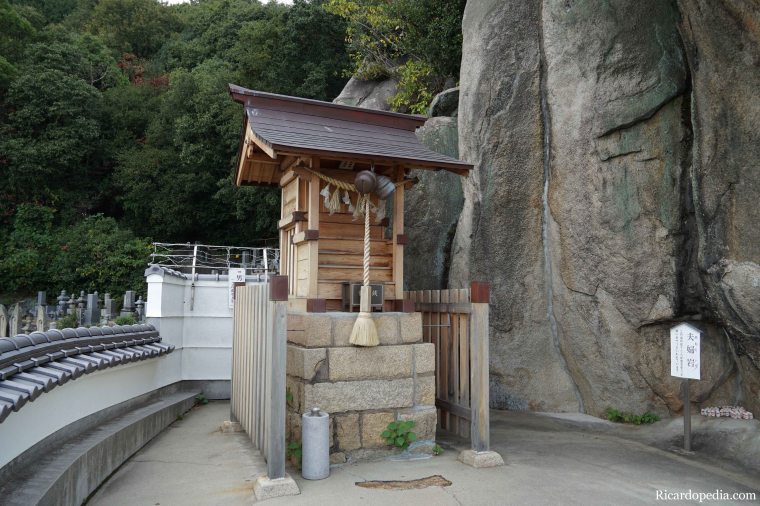 I continued the temple walk around Onomichi by hiking up the slope of the mountain to Senko-ji Temple. There’s a ropeway that visitors can take to reach Senko-ji but I was already halfway up the mountain thanks to my visit to Onomichi’s famous 3-story pagoda (featured in yesterday’s post, found here) so I just marched the rest of the way up. Senkoji was founded in 806 and seems to be the most popular of the temples in Onomichi. Being near the top of the mountain, Senko-ji has commanding views of the town and the lands to the south. Around the back of the temple are many smaller shrines and Buddhist statues. 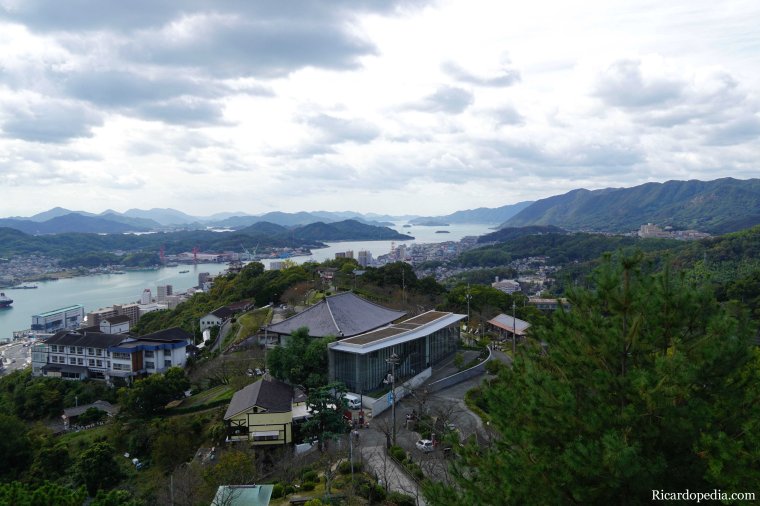 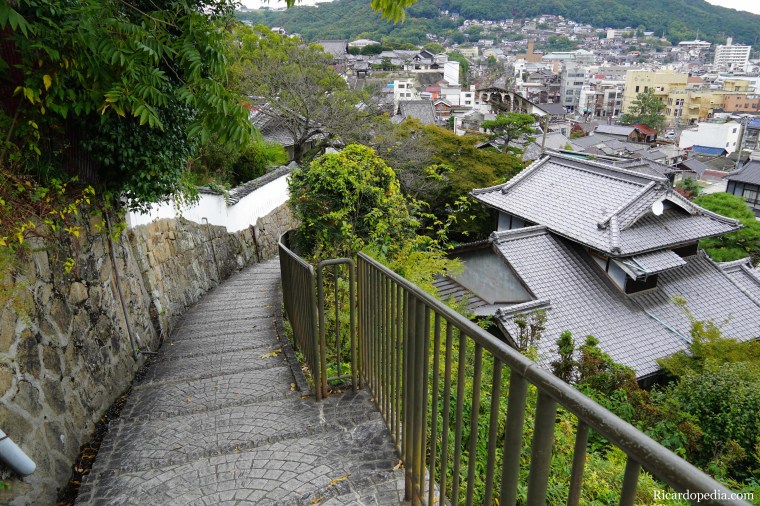 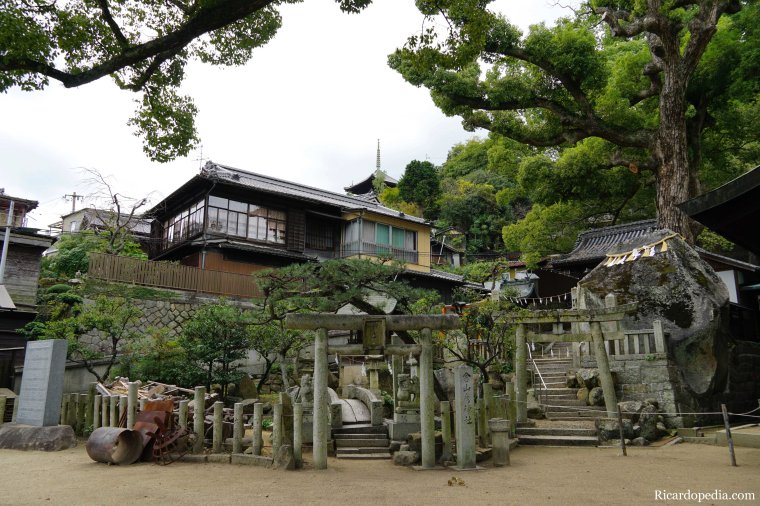 When I finished at the observation platform I hiked all the way down to the lower ropeway station and visited the temple next to it, which I think is called Shoju-in. What stood out to me about this temple were the guardian lions that were very similar to the ones I had seen on Okinawa. 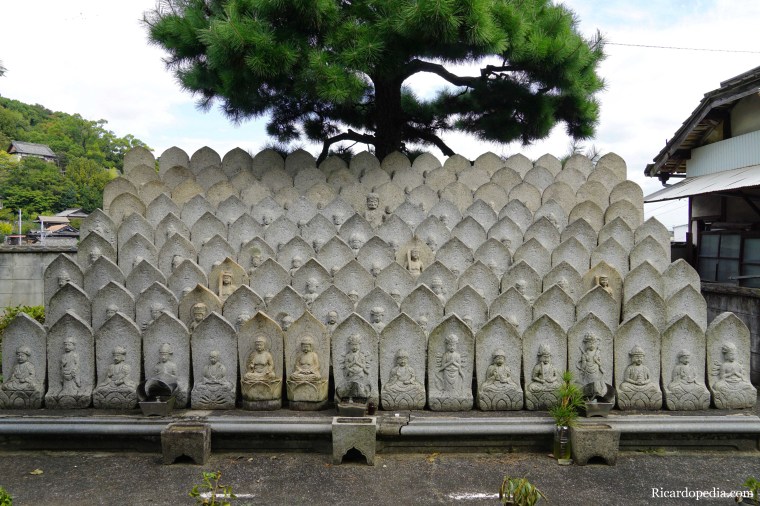 Continuing on with the walk, I next visited several more temples including Myosenji and Fukuzenji. At this point I was seeing hardly any other visitors and for many of the remaining temples on my walk I would have the whole place to myself. I could be wrong, but it seems to me that most tourists stick to the part of Onomichi bound roughly by the train station in the west and the ropeway line in the east.