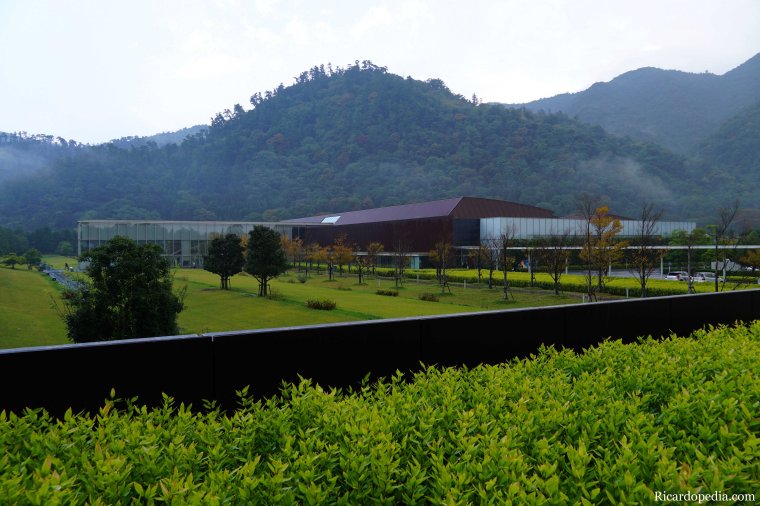 Just a couple minutes walk from Izumo Taisha is the Shimane Museum of Ancient Izumo. As you can guess by the name, the museum is all about the history of Izumo Taisha, as well as the Izumo region in general. Visiting the museum gave me a chance to get out of the rain, and as a bonus it also had a discounted entrance fee for foreigners like me and I got a free audioguide to help me understand everything that I would be seeing in the museum. 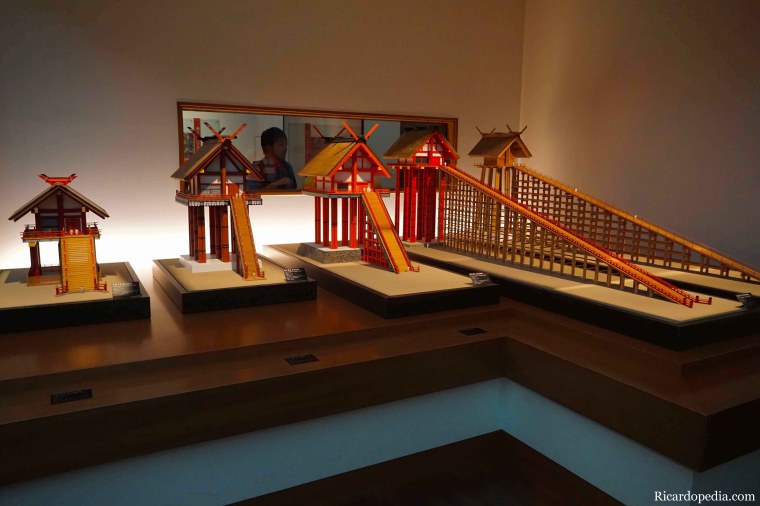 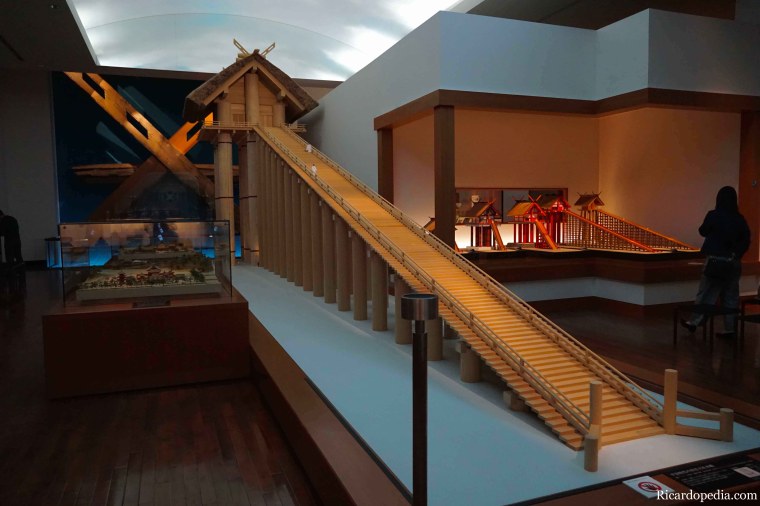 One of the most interesting parts of the museum are the models of what archeologists think the oldest versions of Izumo Taisha looked like. Massive wooden pillars have been discovered near Izumo Taisha and it is believed that the shrine used to be perched on top of them. Izumo Taisha was rebuilt periodically for most of its existence up until the late 1700s, so the look of the shrine has likely gone through many revisions. One ancient source claims that at one point the shrine was atop hundreds of wooden pillars that were 48 meters (157.5 feet) tall. 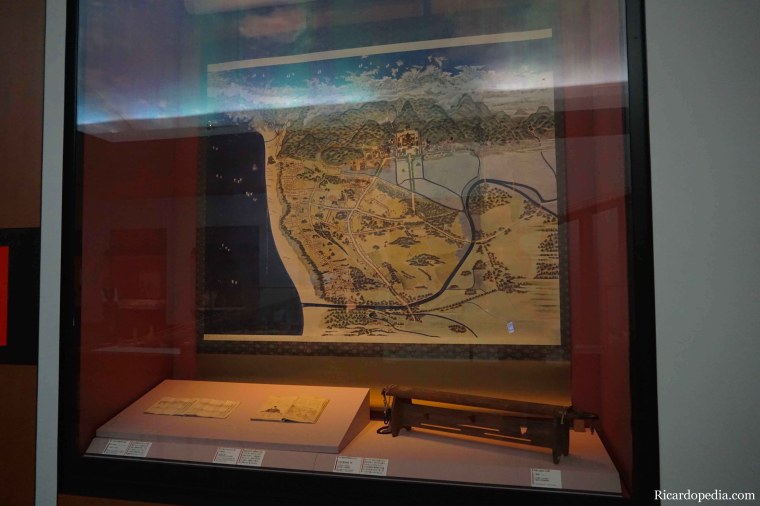 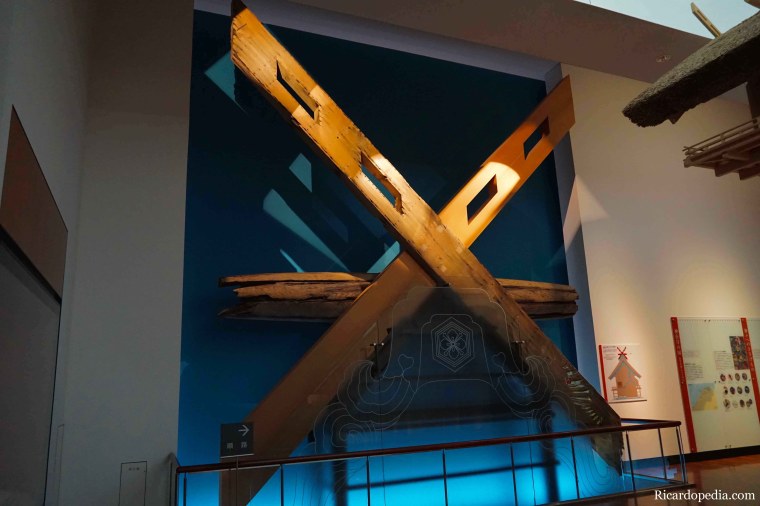 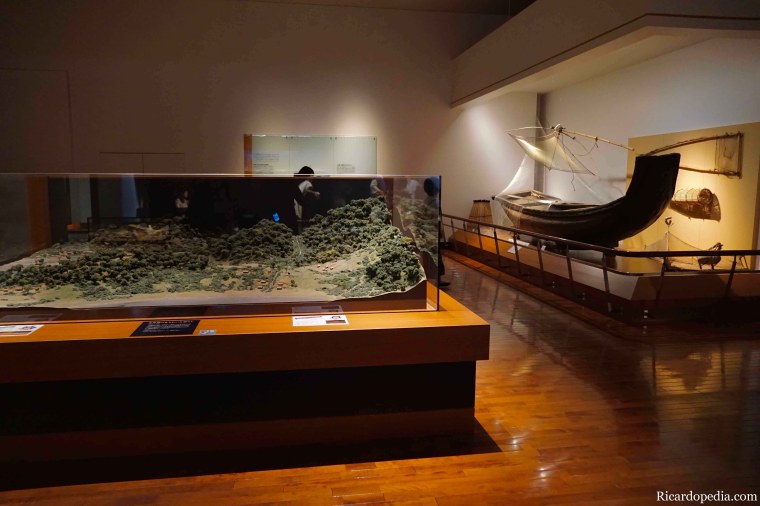 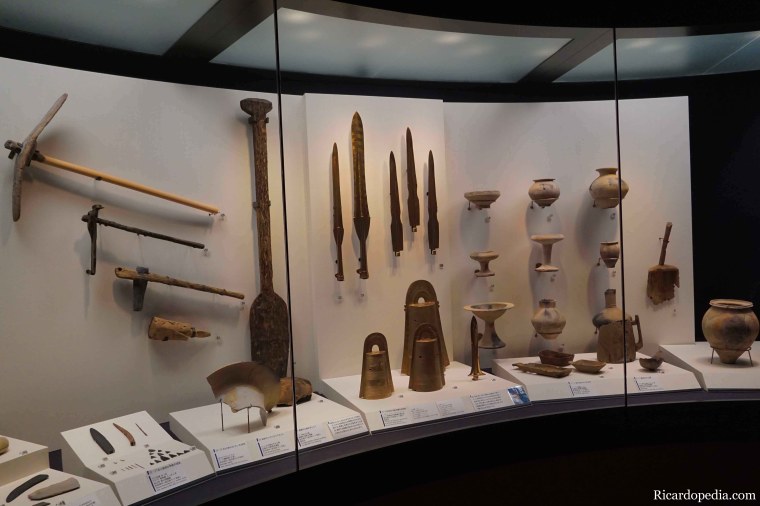 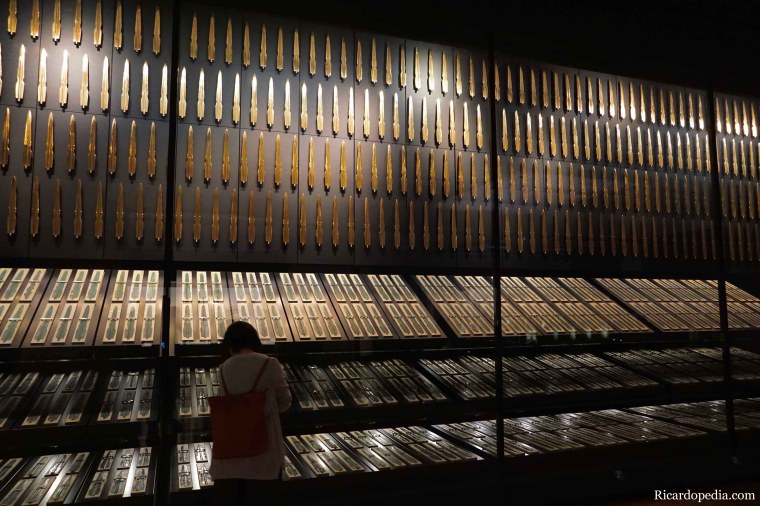 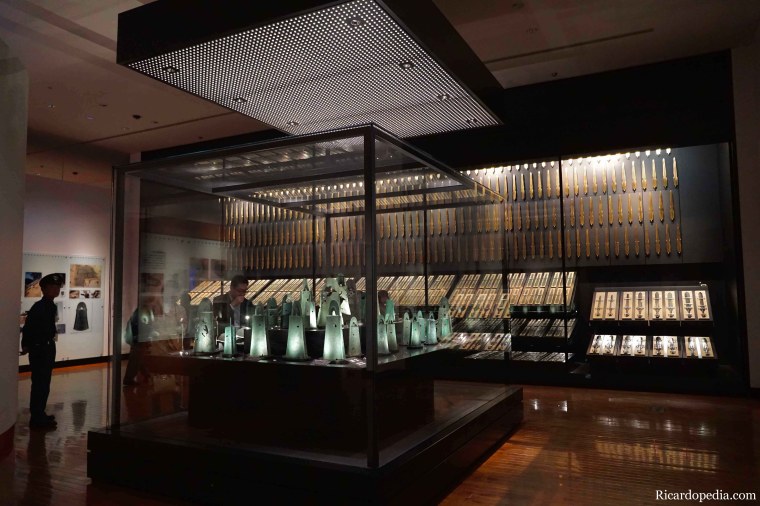 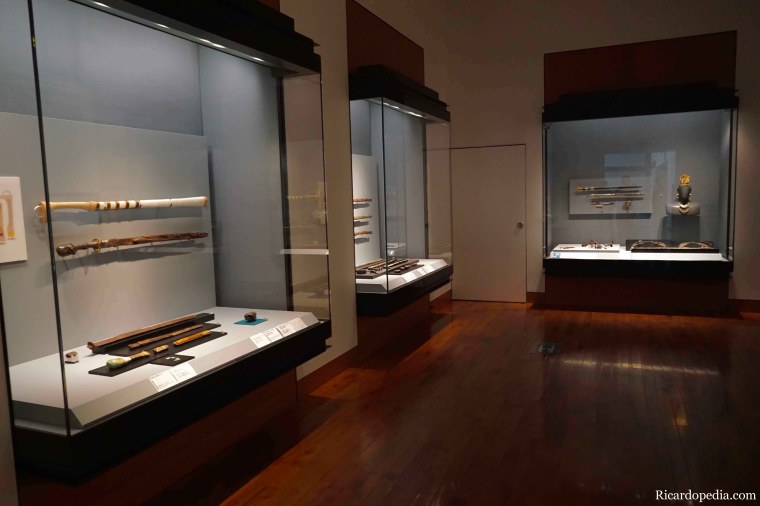 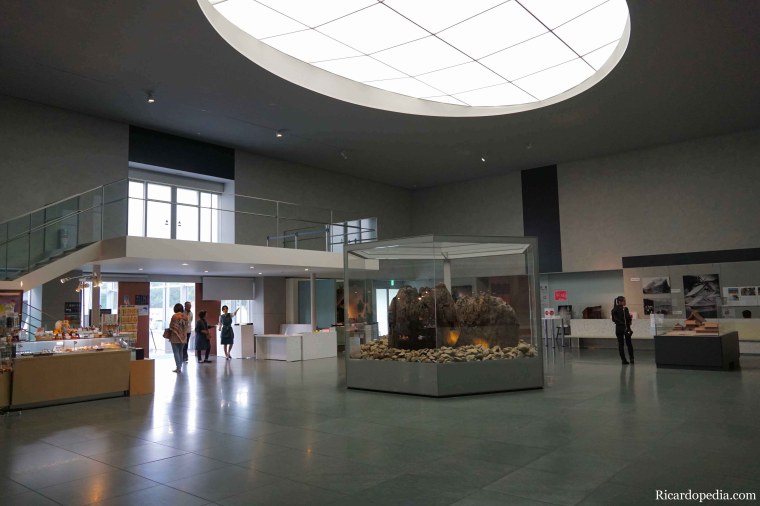 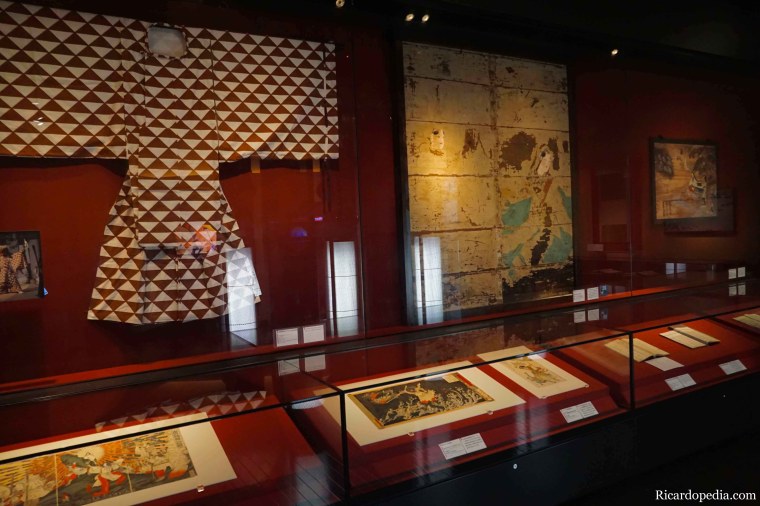 The Shimane Museum may not be as large as the big national museums in Tokyo and other major cities but it’s got an impressive collection of artifacts from Japan’s ancient past. A personal highlight for me was the room that was full of bronze swords and bells. If you enjoy learning about history and are in Izumo to visit Izumo Taisha I’d suggest visiting the museum while you’re in the area.