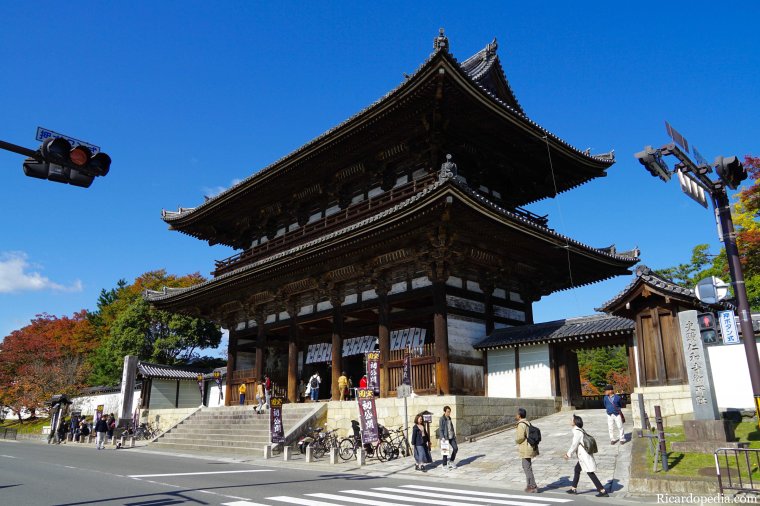 After leaving Tofukuji Temple I rode a pair of buses up to the northern part of Kyoto and got off at Ninnaji Temple. First completed in the year 888, Ninnaji is a prominent temple of Shingon Buddhism and up until 1869 a member of Japan’s Imperial Family would serve here as the temple’s high priest. 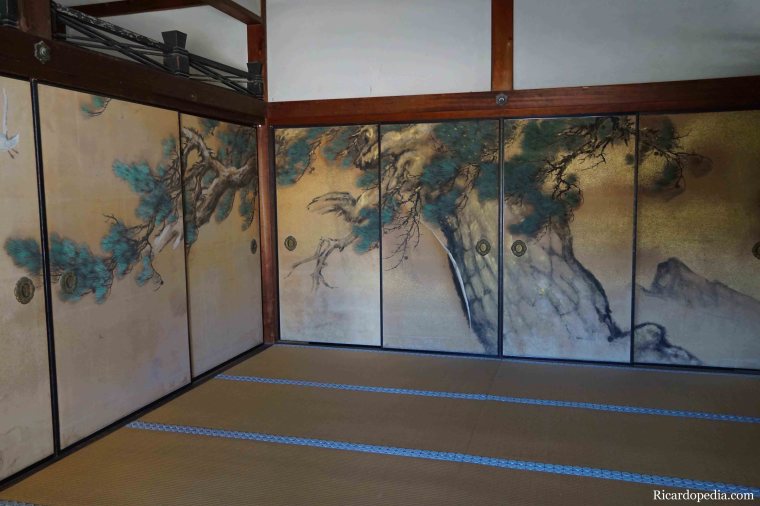 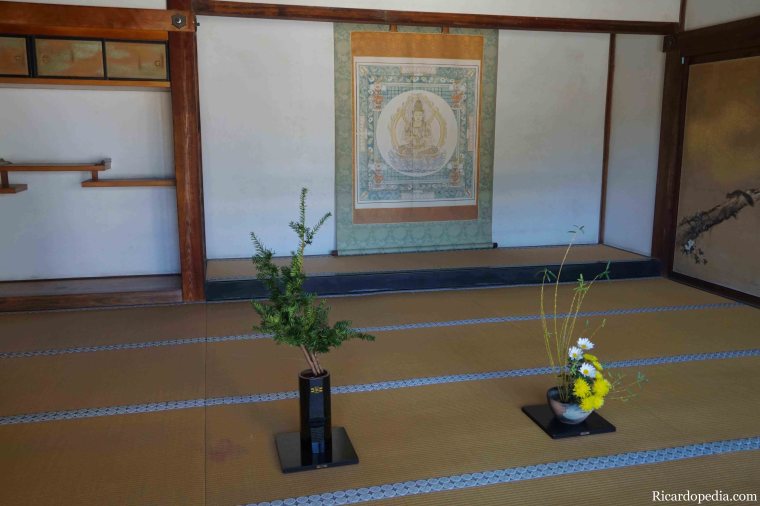 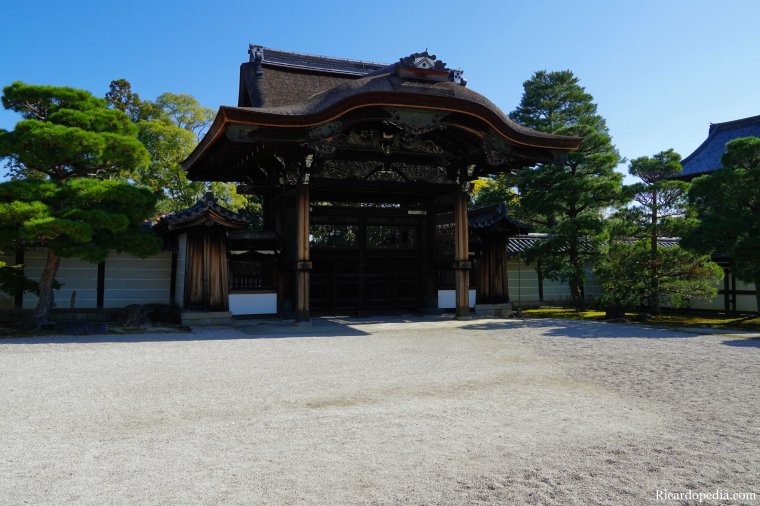 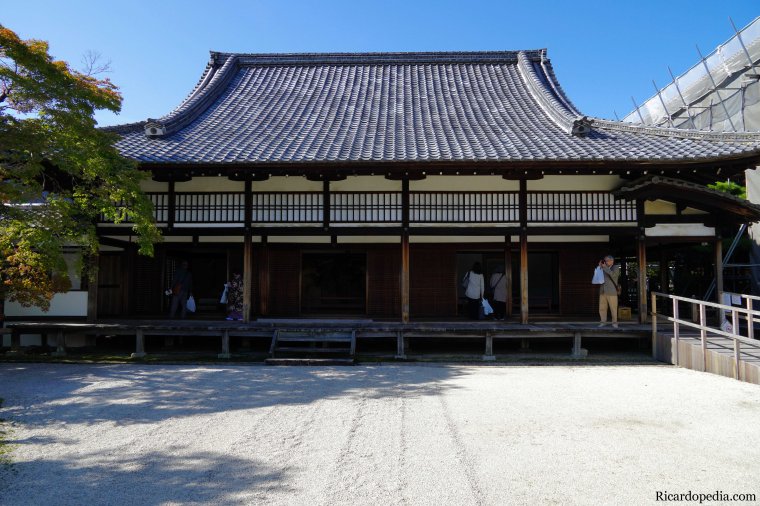 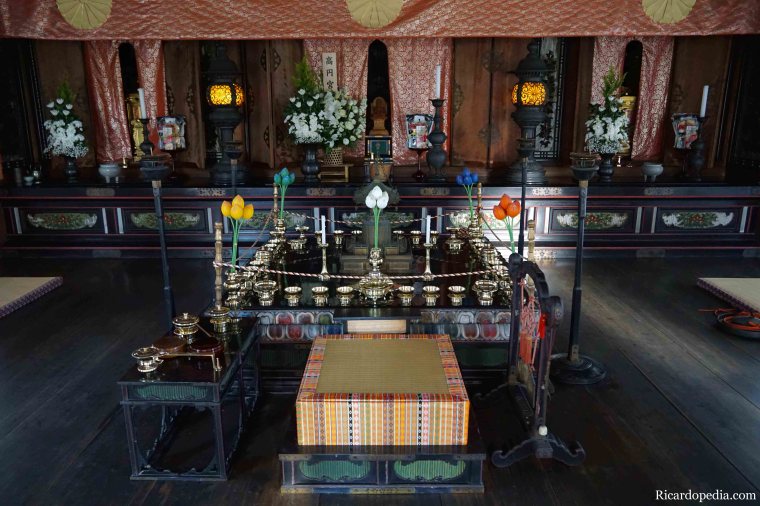 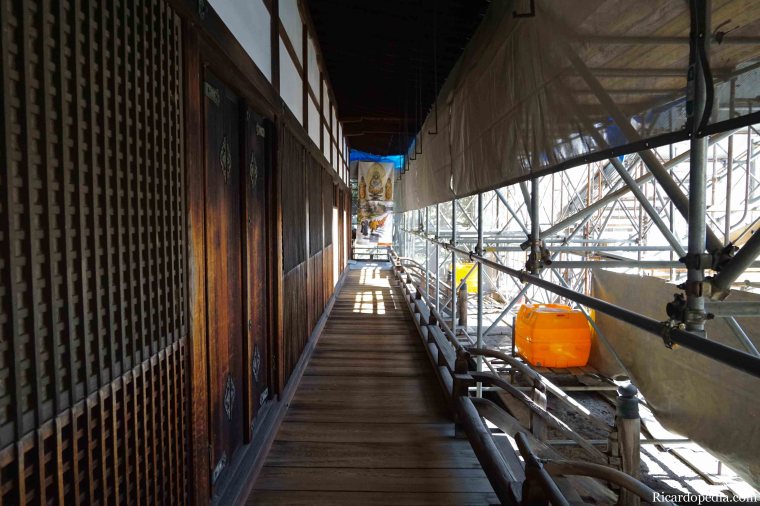 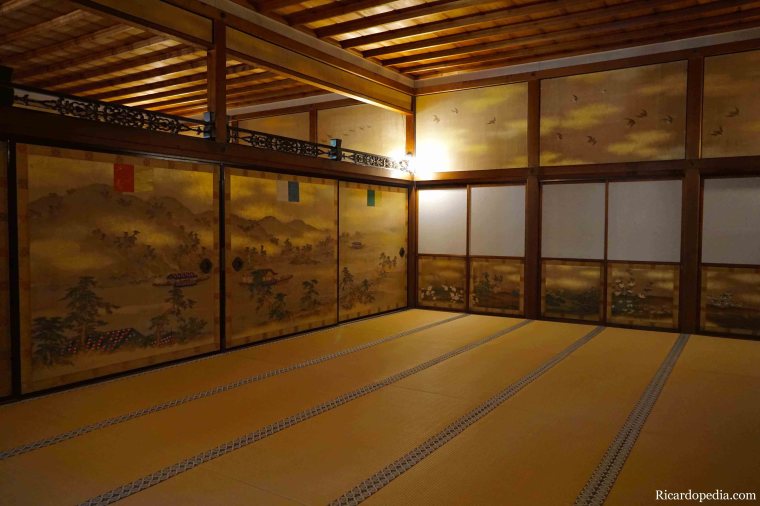 The first part of Ninnaji that I visited was Goten, where the temple’s high priest used to live. Since the high priest was part of the Imperial Family, the Goten unsurprisingly looks and feels like a royal palace, with beautiful rooms within and elegant gardens without. A few sections of the Goten were covered in scaffolding when I was there but most of it was still open for visitors. 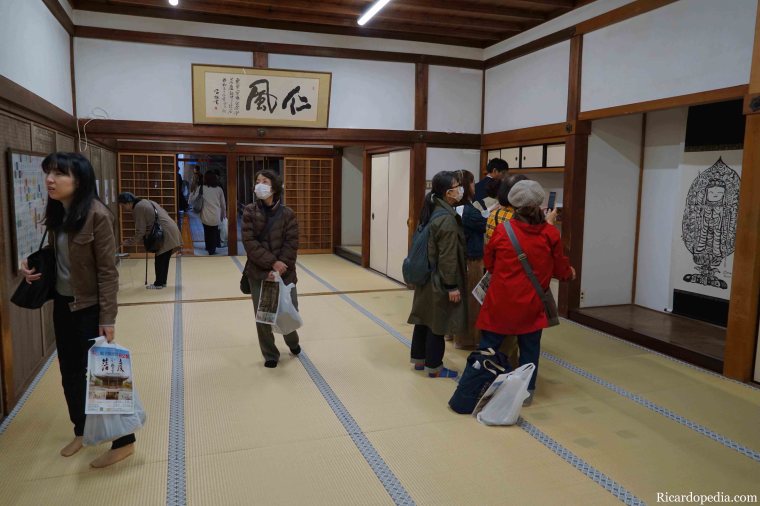 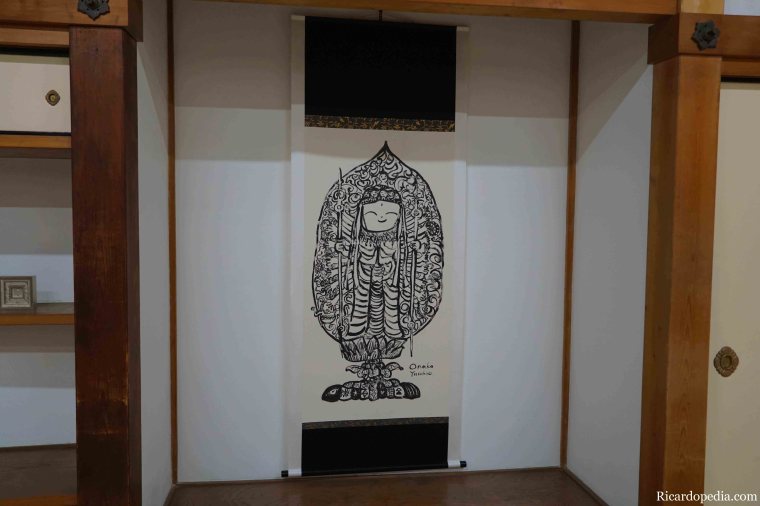 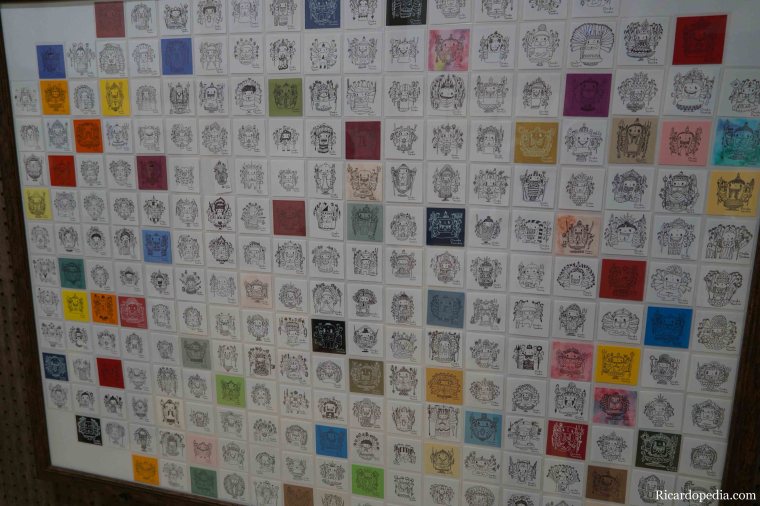 One of the rooms inside the Goten was dedicated to drawings that children had made of the thousand-hand bodhisattva. 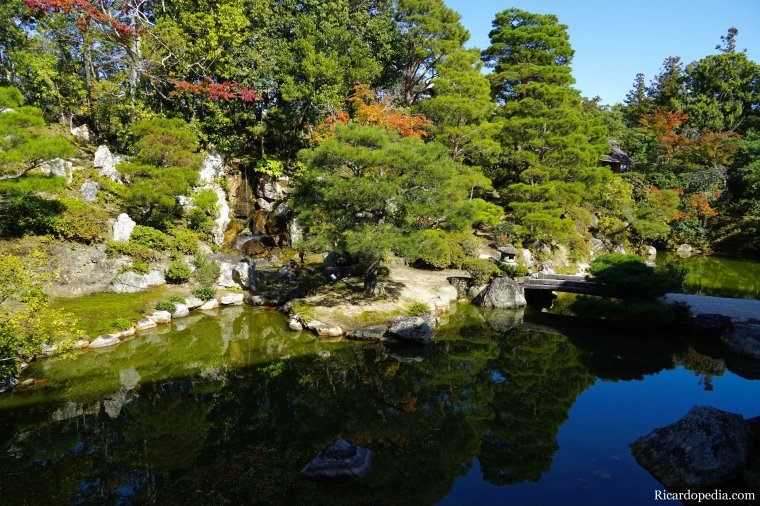 Around the rear of the Goten is the North Garden. You can’t see it in the photos because of the scaffolding, but there’s actually a carefully sculpted rock garden that leads from the temple buildings up to the little bridge over the pond. 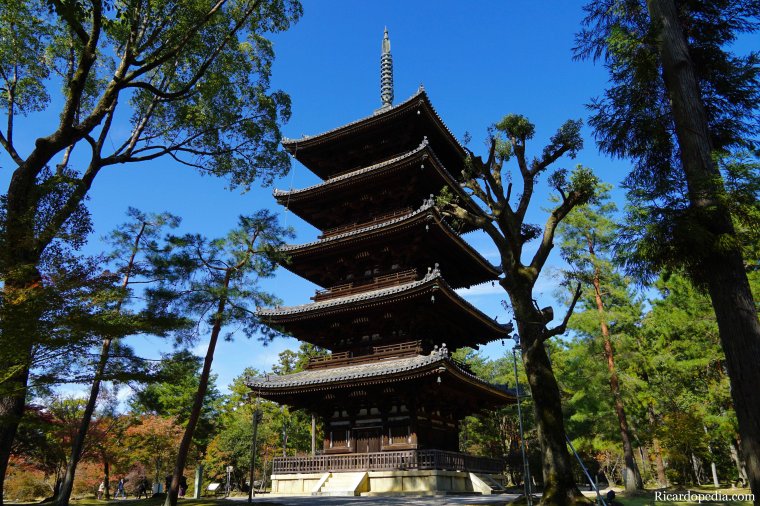 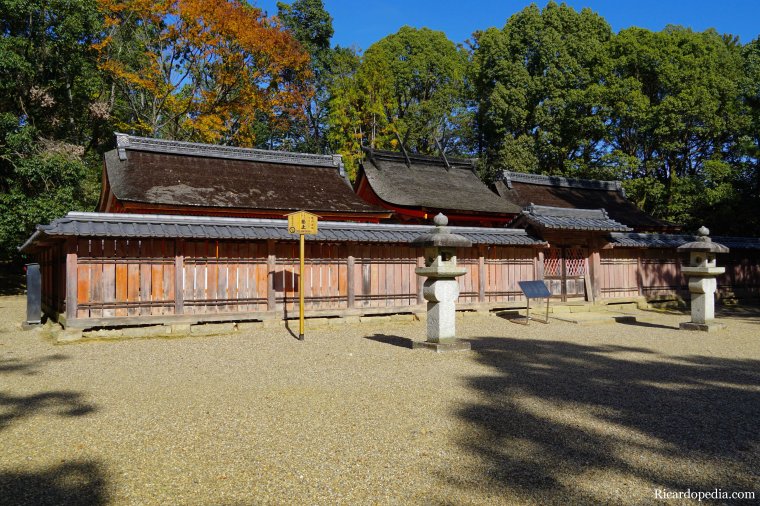 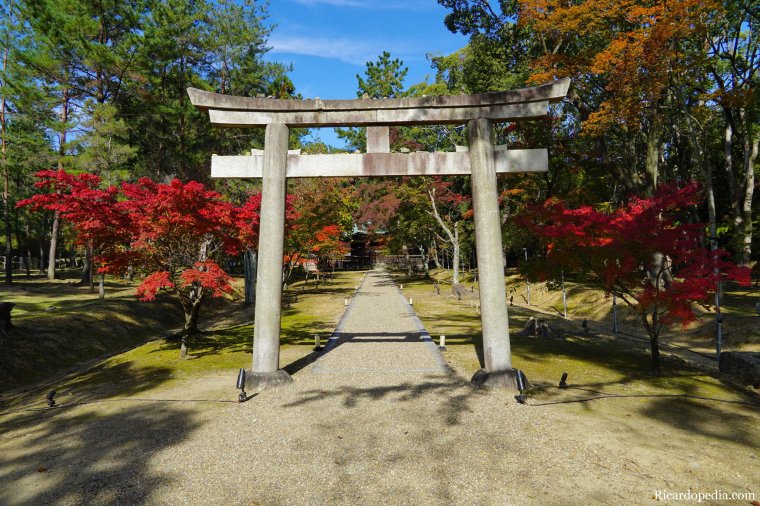 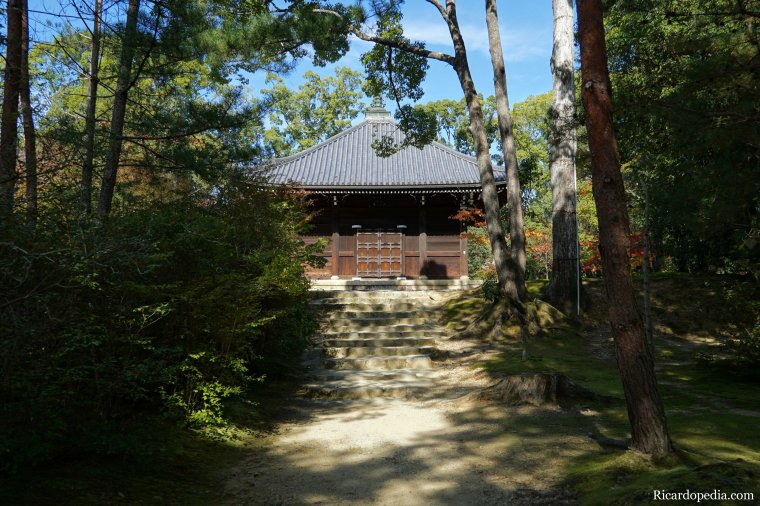 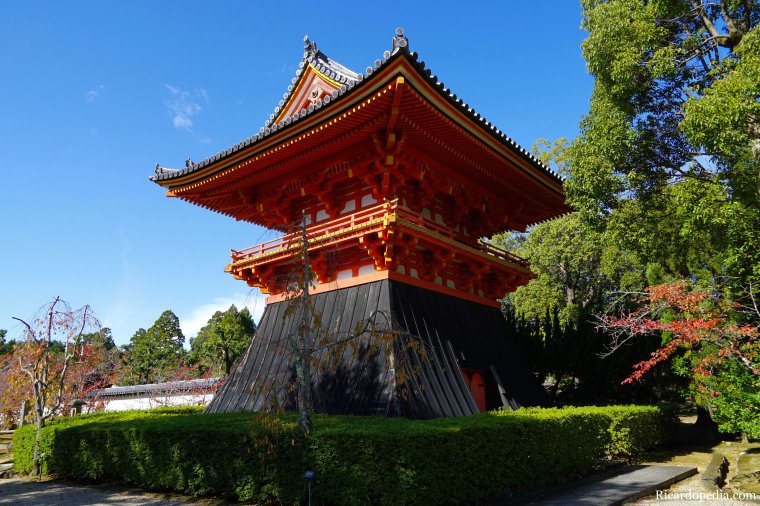 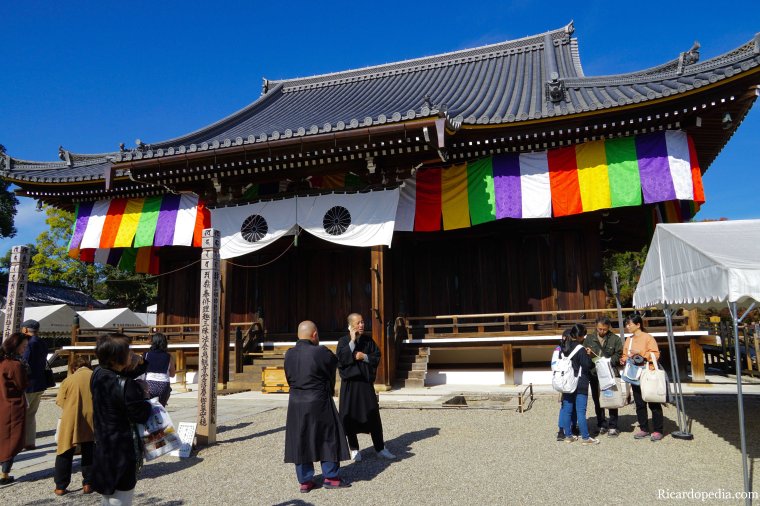 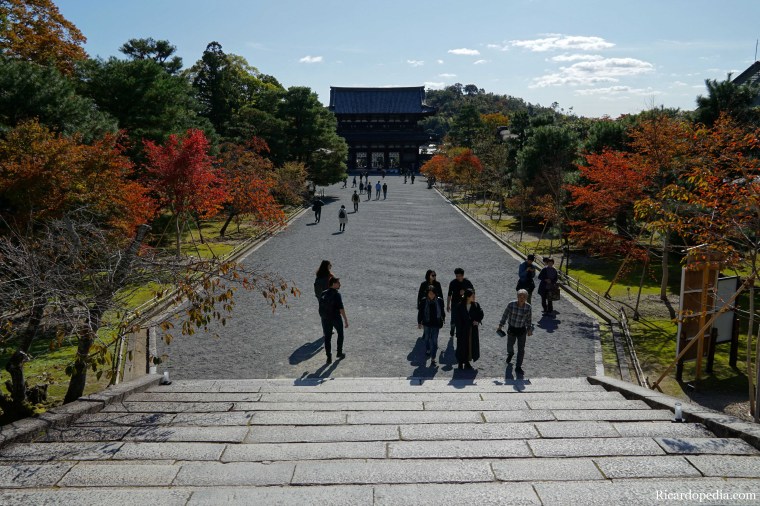 Having seen the Goten, I spent the remainder of my time at Ninnaji wandering around the temple grounds. A few monks were walking to and from various parts of the temple and most were in plain attire but one of them had a vibrant purple outfit. I wonder if maybe he was the high priest at the time. Ninnaji Temple has unfortunately been a victim of several wars and fires over the centuries and none of its original structures have survived, but in the 1600s most of what we see today was reconstructed.