I had spent so much time doing day trips out of Nagoya that I ended up only having time for a single bit of sightseeing in the city before I had to leave. Nagoya Castle wasn’t that far from my hostel and soon after arriving at the castle I found that there was a flower expo being held at the castle grounds.

Nagoya Castle is one of the largest castles in Japan and was originally built in 1612. In the late 1800s it escaped the demolition that was inflicted on many other Japanese castles during that time but in 1945 Nagoya Castle was mostly wiped out during the air raids of World War 2. Reconstruction began in the 1950s and today many of the castle’s buildings have been restored. 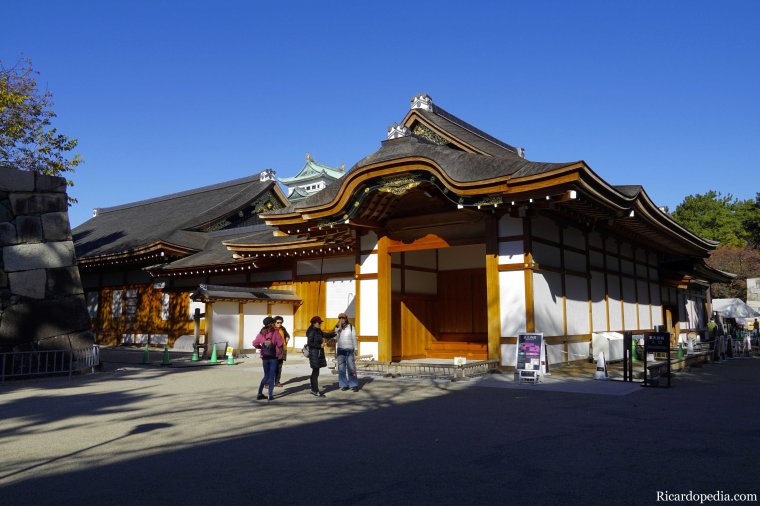 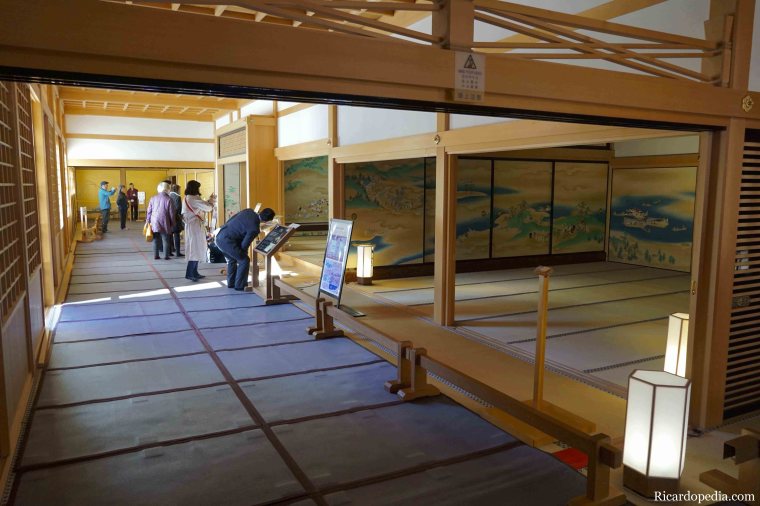 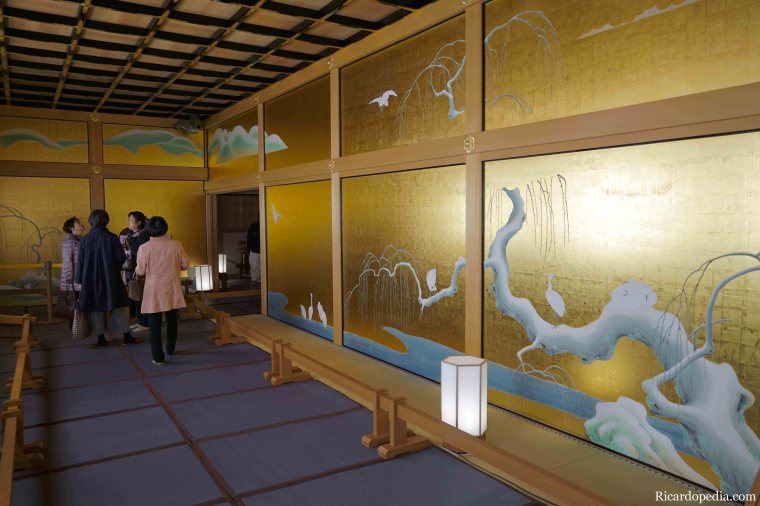 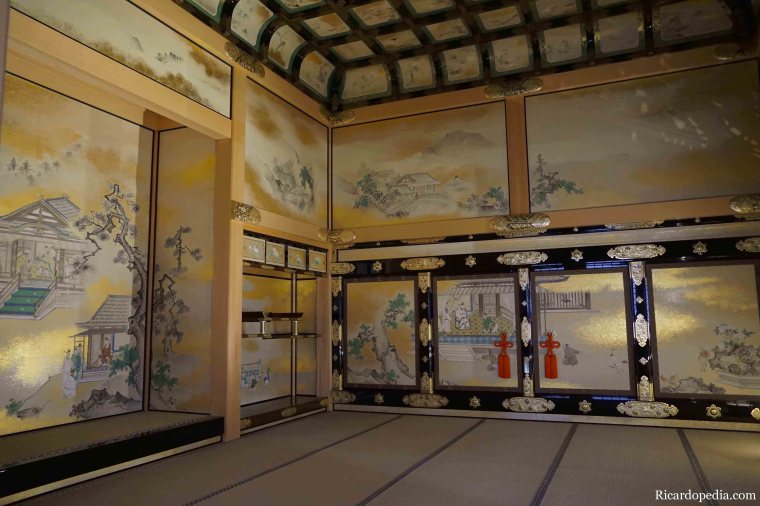 The first part of the castle that I toured was the Honmaru Palace. Currently this is the newest part of the castle, having finished reconstruction in 2018. Unlike the Ninomaru Palace at Nijo Castle in Kyoto, the Honmaru Palace allows photography inside it. The palace features beautifully decorated rooms and during the Edo Period (1603-1868) this building is where Japan’s shogun would live whenever he was visiting Nagoya. 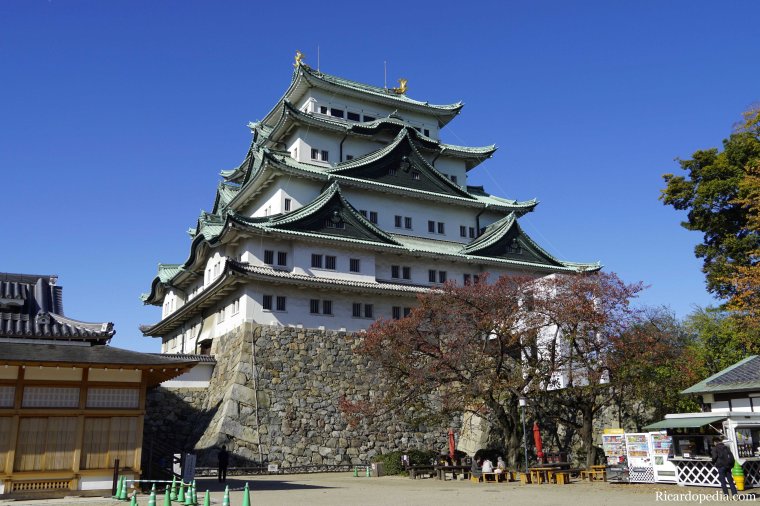 Right by the Honmaru is Nagoya Castle’s main tower. It holds a museum detailing the castle’s history but it was closed for renovation when I was there. The tower itself is scheduled to get torn down within the next year or so and will be replaced with a new tower made of wood that will more closely match the look and feel of the original castle tower from the 1600s. 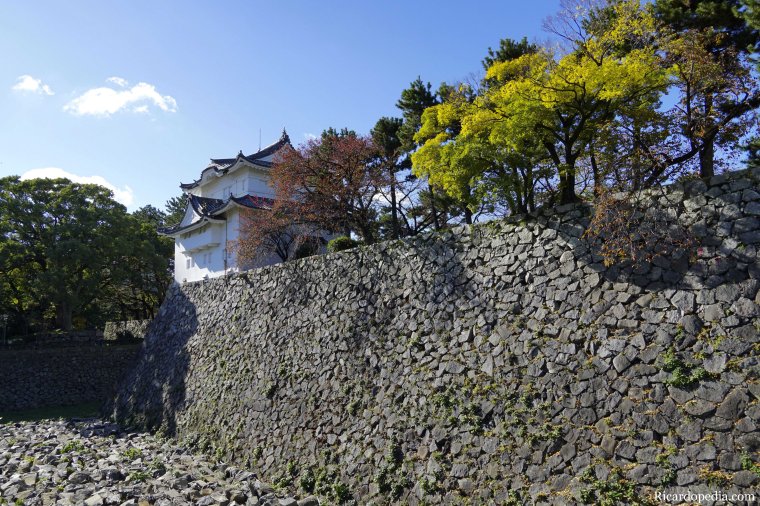 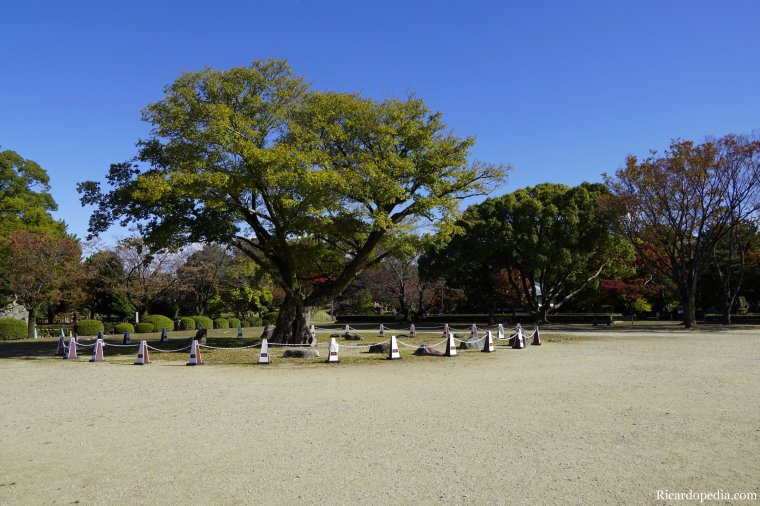 After circling the main tower I wandered around the castle grounds for a while. Although many of Nagoya Castle’s buildings have been restored, much of the castle is now a park and there are spots where you can see the foundation stones of former buildings. 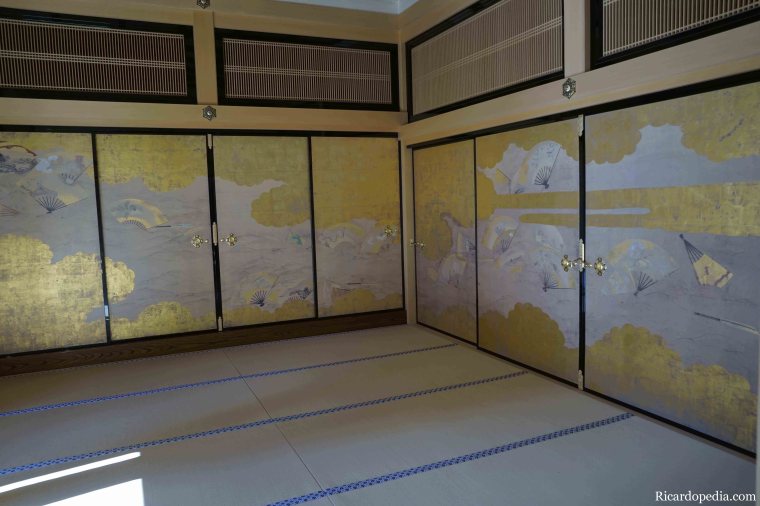 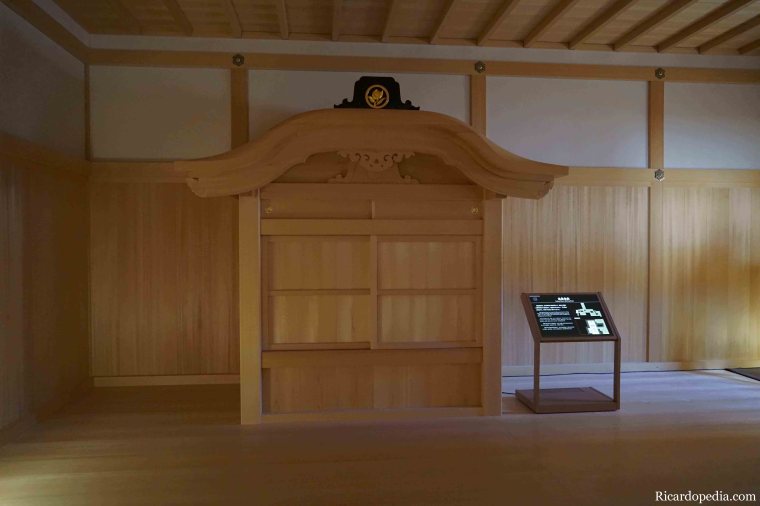 While walking around I discovered that there’s actually a second part of the Honmaru Palace that is separated from the rest of the palace. You can only enter this part of the palace as part of a tour group and my tour guide did not speak English but I was given an English informational pamphlet that explained everything I was looking at. This part of the palace has a few extra rooms where the shogun would live, including the shogun’s personal steam room (third photo above). 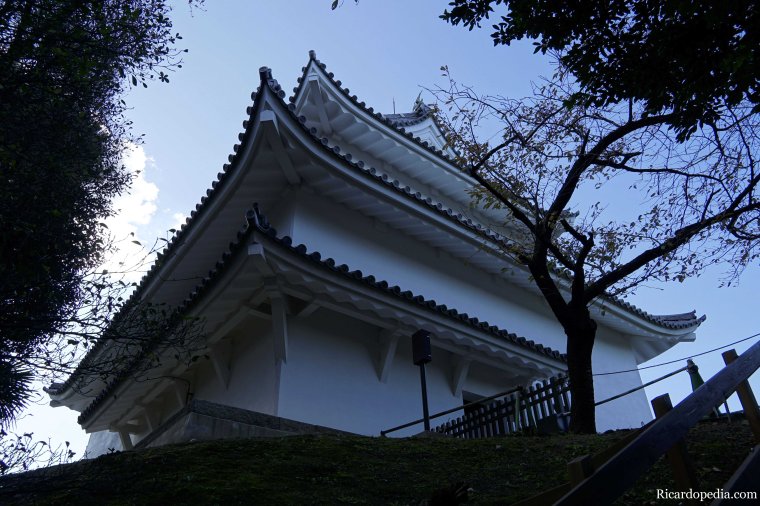 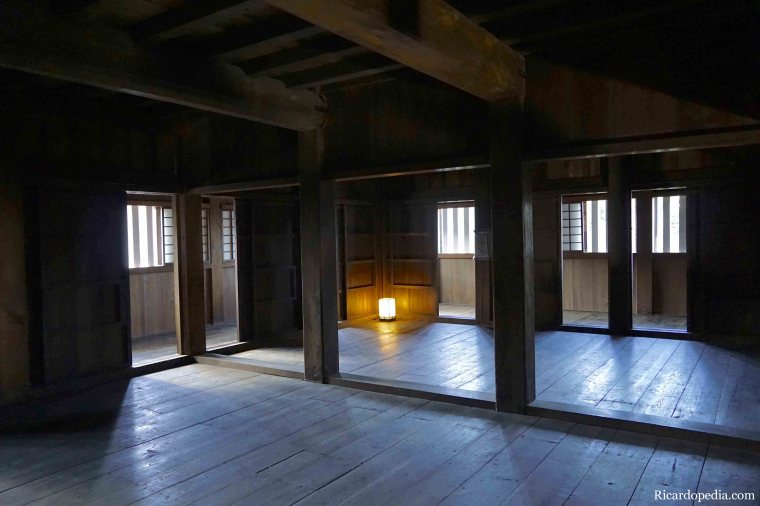 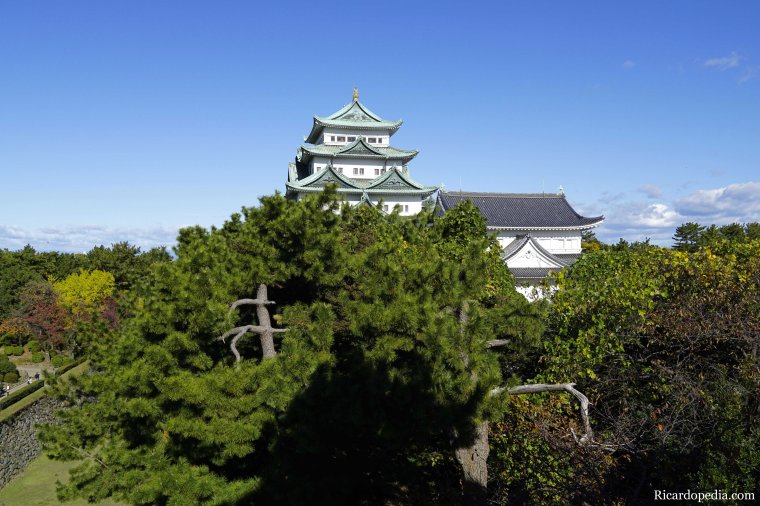 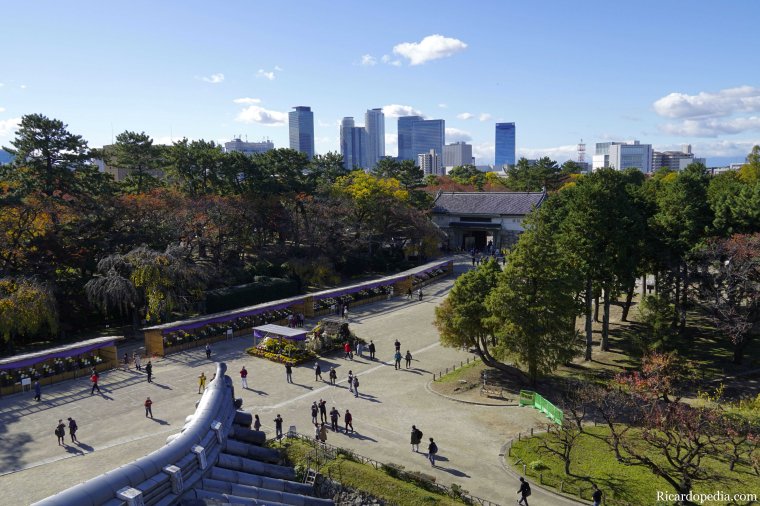 My final piece of exploration at Nagoya castle took me into the Southwest Corner Tower. The view is a little limited by all the trees near the tower but you can get a decent look at the castle grounds.

It was the late morning when I exited Nagoya Castle and headed back to the hostel to grab my backpack. I had unfortunately seen very little of Nagoya itself but I had enjoyed my time at the city’s castle, so I didn’t feel too bad as I made my way towards Nagoya Station. Next in line I had a pair of short stays in the mountain towns of Matsumoto and Nagano. At this point the 2019 journey across Japan and Korea only had about 1 week left.