What you’ve all be waiting for; photos from the trip. Here is the first batch of images. I took several thousand pictures while over in Europe, and since it would take too long to post an extensive collection here, I will just be posting some highlights. This first group covers London through Paris. 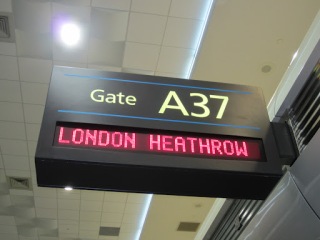 Westminster Palace, Bridge and Big Ben (with Westminster Cathedral in the background).

View of the city from inside the London Eye. 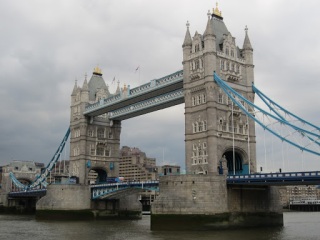 Me, with the Tower of London in the background. 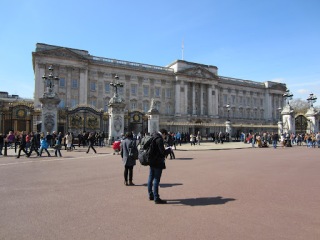 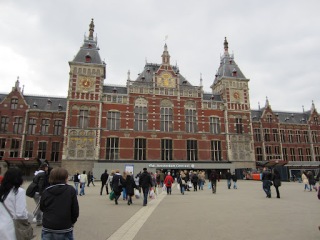 Walking along one of the many canals in Amsterdam. 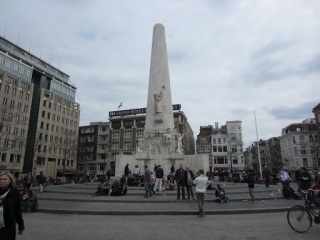 The war memorial in Dam Square.

The rest of Dam Square with the royal palace and cathedral. 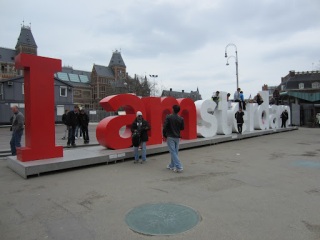 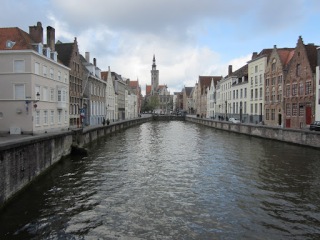 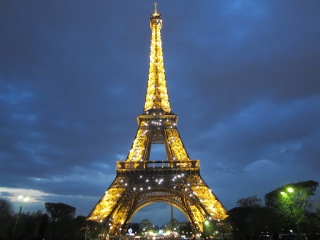 The Eiffel Tower at night. 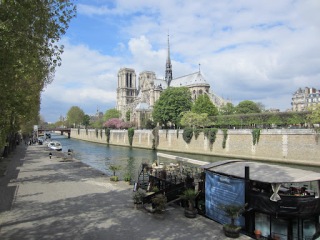 Walking down the Champs Elysees

The outside of the Louvre Museum 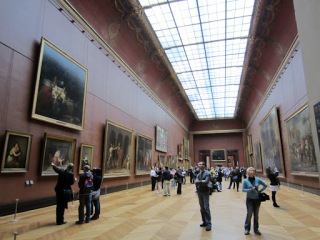 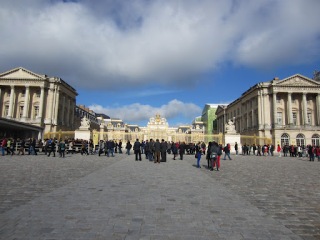 The front gate of Versailles Palace 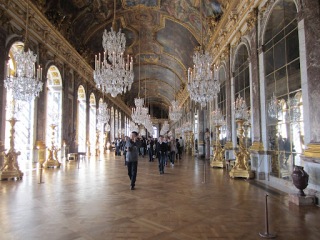 The Normandy Museum in Caen.

The American Cemetary at Omaha Beach. 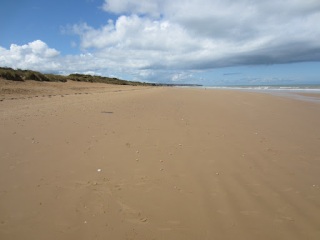