Currently I’m playing through the PS4 remake of the classic game Shadow of the Colossus and while my review isn’t going to be published for another week or two I’ve been in awe of what an incredible job the developers have done in recreating the original game’s world. The initial version of Shadow of the Colossus was beautiful back in 2005 when it was released on the PS2 (back in the pre-HD era) but the PS4 remake is truly something else. Also, the remake has Photo Mode, which is one of my favorite features in modern gaming. I’ve been so giddy about how great the PS4 remake looks that I’ve decided I’m going to go ahead and share some of the screenshots I’ve taken while exploring the game’s world. Please keep in mind these screenshots are pretty compressed, so the images don’t look quite as good as they would if you were seeing them on my TV. Hope you enjoy these screenshots and look forward to my review within the next one or two weeks. Spoilers: as of right now I’m going to be scoring this game very high. 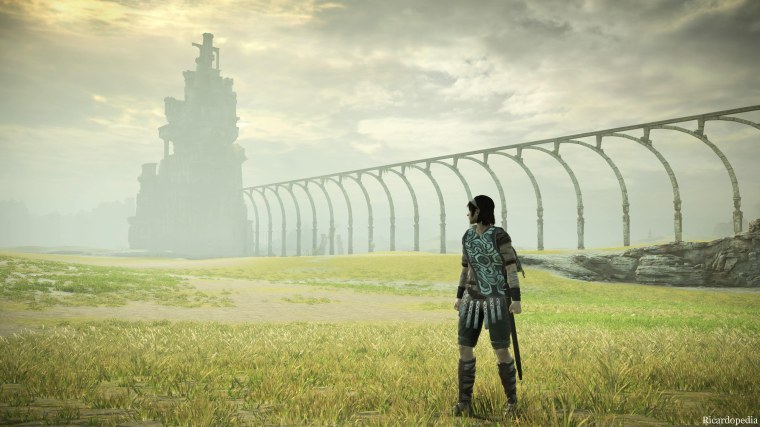 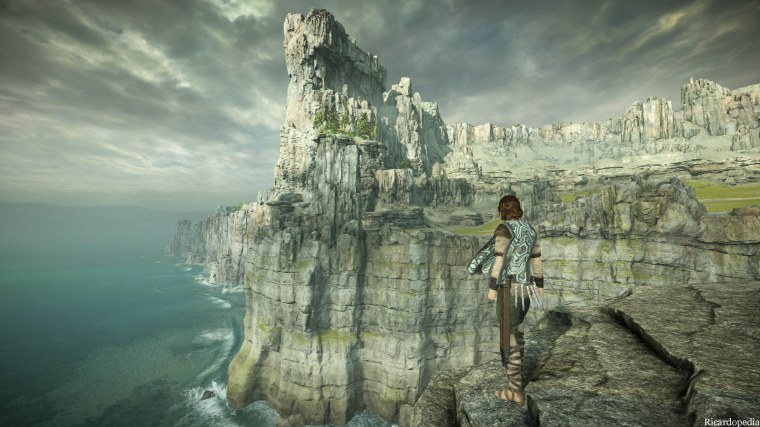