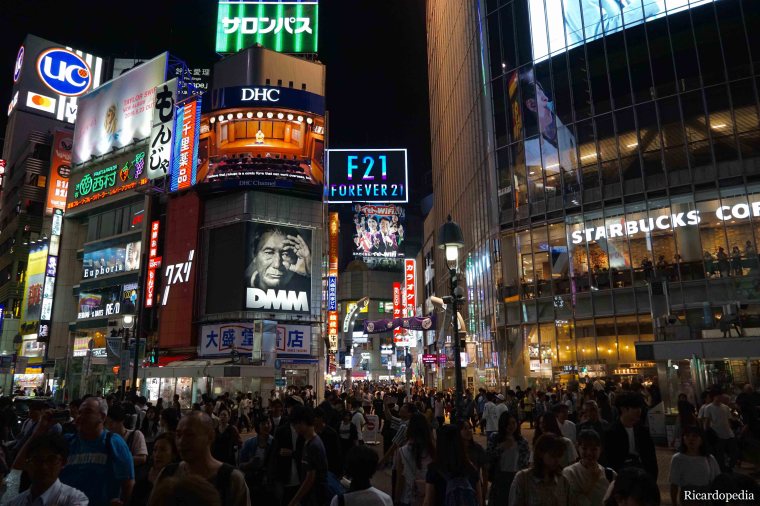 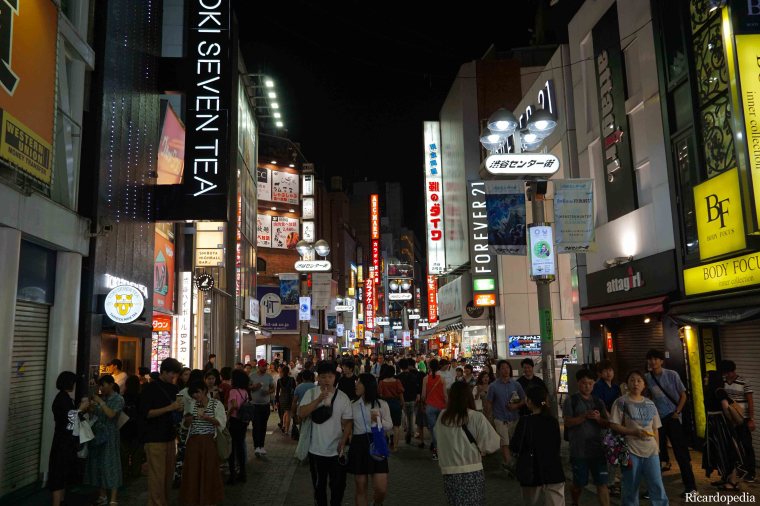 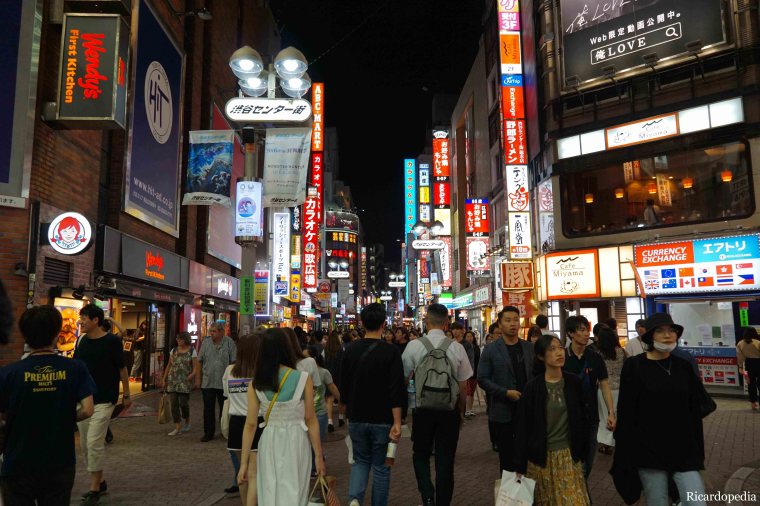 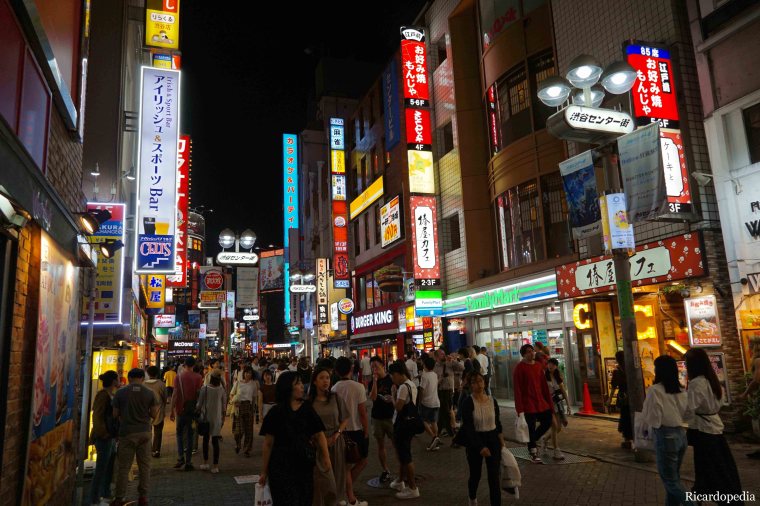 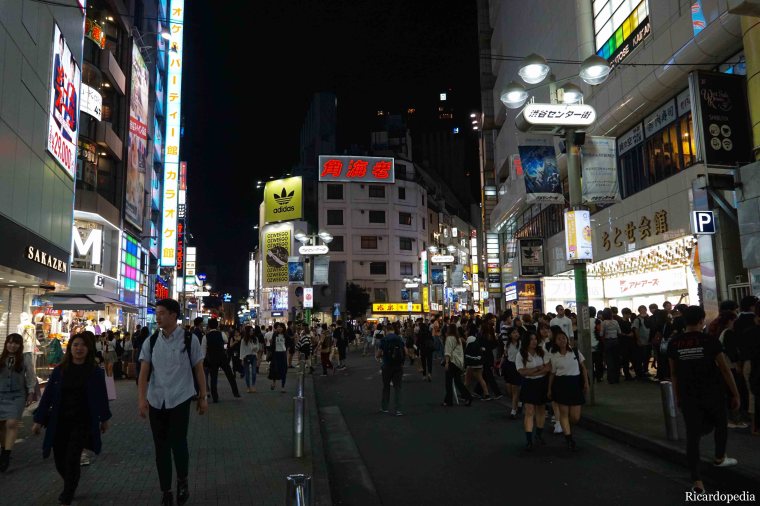 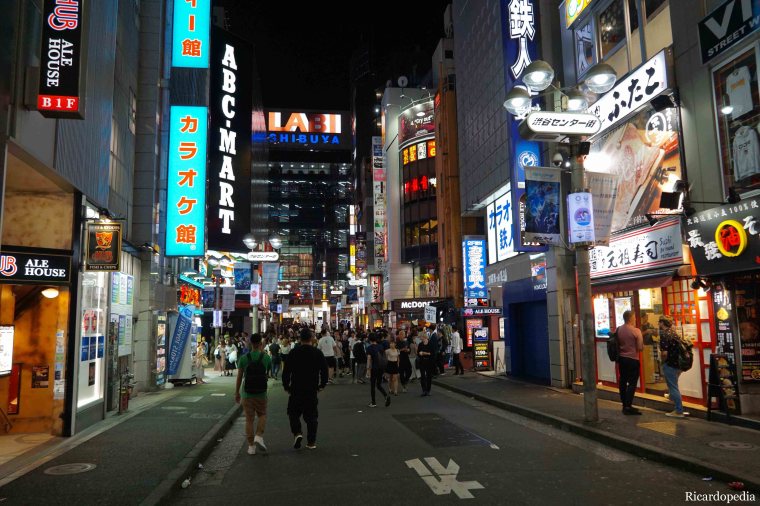 I didn’t quite feel like calling it a night after visiting Asakusa, so I took the subway across town to see Shibuya again. The entire district seemed to be out that night, with people flooding across the Scramble and along the major streets. I walked around, gathering pictures and observing the scene around me. This was my final night in Tokyo, at least until I returned to the city at the end of my trip, so I tried to appreciate the sights and sounds as much as I could. After a while I returned to Shibuya Station and got on a subway that took me back to my hostel. The next stage of the trip would soon begin.