At Hakodate Station I caught a local train heading north and got off about 12 miles (20 km) later at Onumakoen Station. For the rest of the afternoon I’d be wandering around Onuma Park, a quasi national park centered on a pair of lakes, Onuma and Konuma, which are sprinkled with small islands. 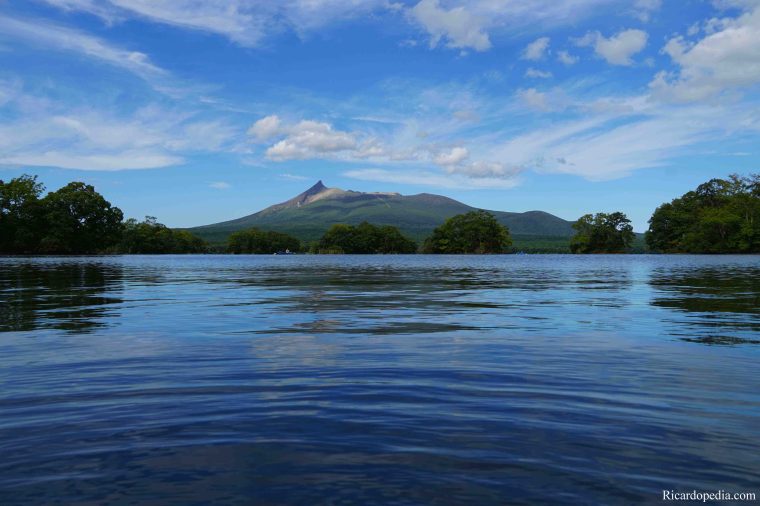 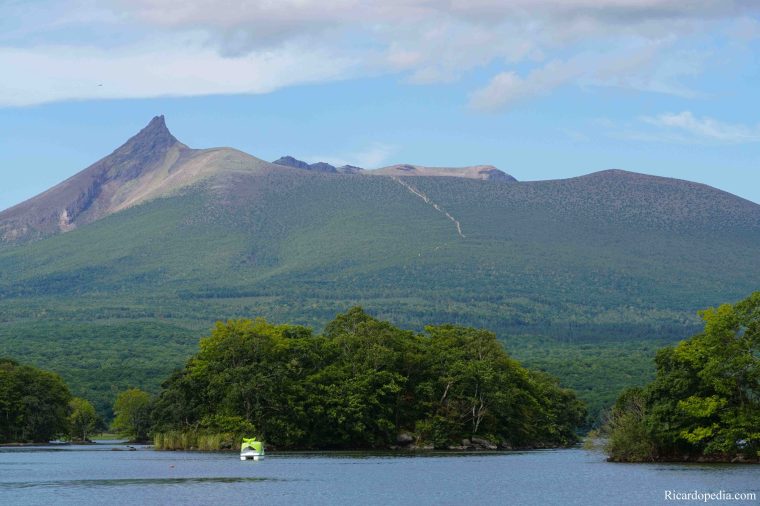 In the distance, north of the lakes, you can see Mt Komagatake, a volcano that is currently inactive. As you might guess from looking at it, Mt Komagatake used to be larger but a chunk of it got blown off in a massive eruption that is thought to have occurred in 1640. If you ride a train north from Onumakoen Station in the direction of Sapporo you’ll see the northwest side of Komagatake and get a better view of the part of the volcano that was destroyed. 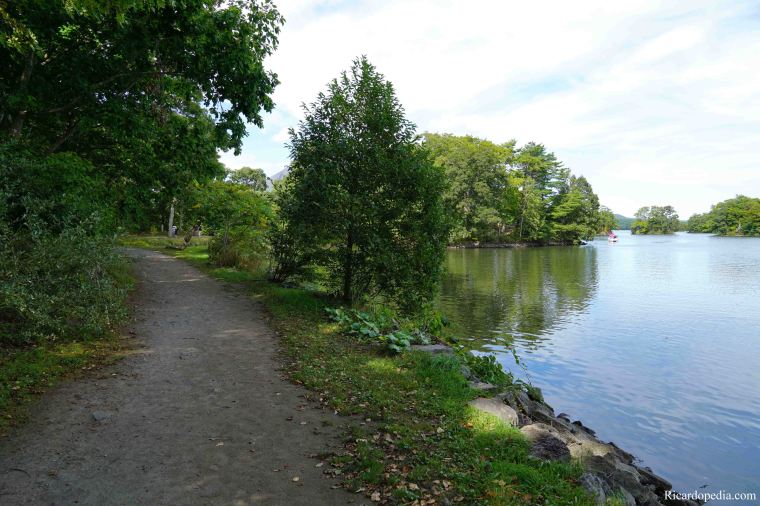 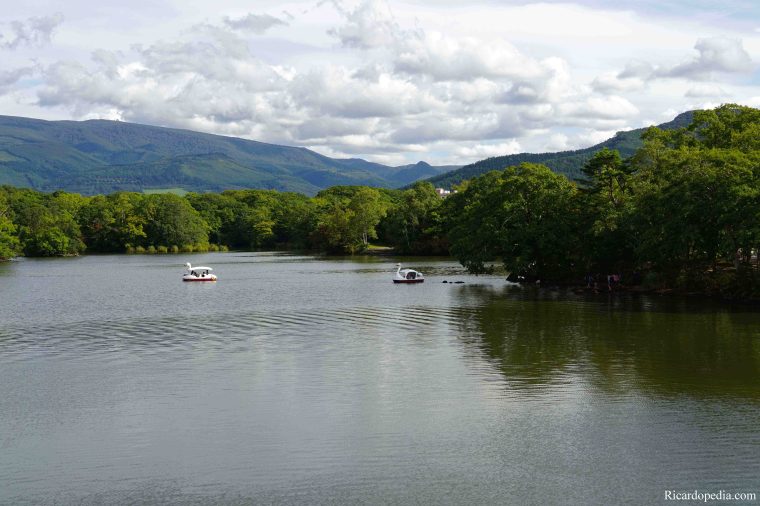 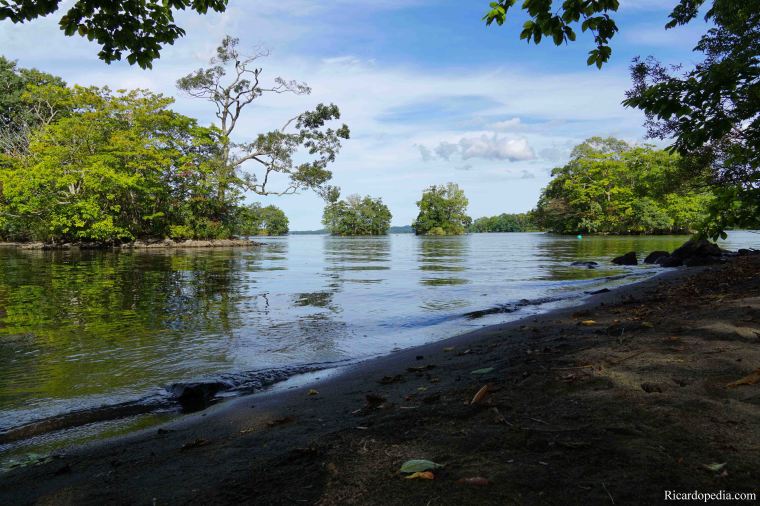 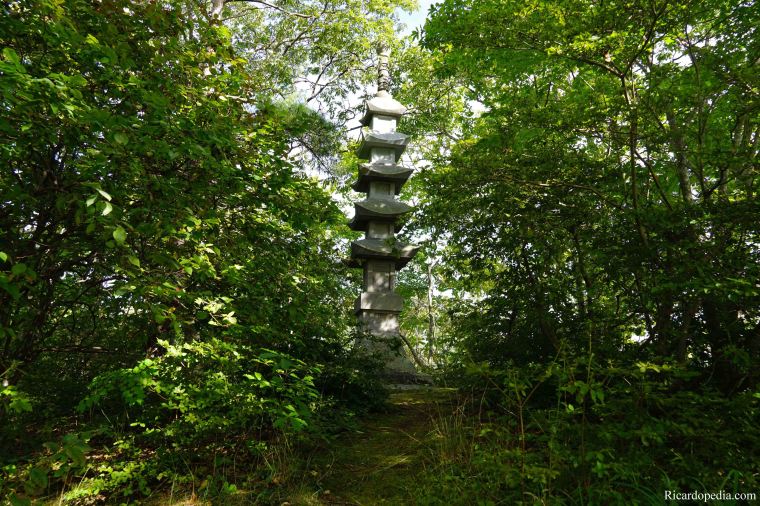 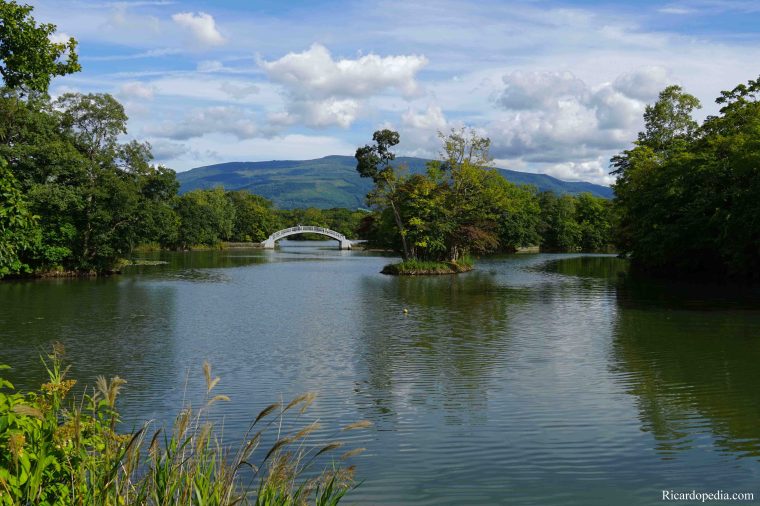 Some of the islands are connected to the mainland by bridges and there are a few walking courses that you can take to explore the park. In 2017 I arrived at Onuma Park later in the afternoon and only had enough time to walk one of the shorter paths but in 2019 I was able to show up earlier and see much more of the area. Boat rentals and sightseeing boat tours are also available and if I’m ever able to return to Onuma I’m thinking I should give one of those a try. I might also try to show up a little later in the year to see how Onuma looks when the autumn colors arrive.