After finishing up at Matsue Castle I departed Matsue in the early afternoon and headed deep into the interior of the Chugoku region of Japan. For about two hours my train steadily moved south, passing by rivers, farmland, villages, and tree-covered ridges. My destination was the mountain town of Takahashi, oftentimes called Bitchu-Takahashi in order to distinguish it from other places in Japan with the same name. 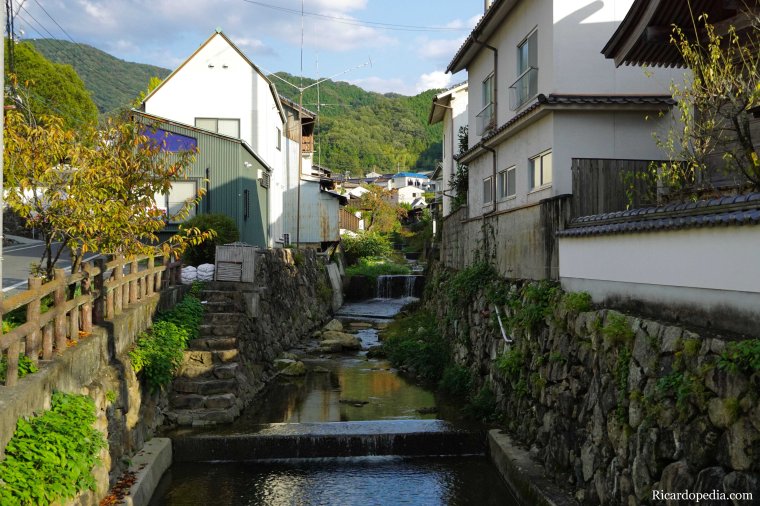 I would be staying a single night in Bitchu-Takahashi in an apartment I had rented on Airbnb and after putting my stuff away I set out to see a little bit of the town before it got dark outside. Bitchu-Takahashi isn’t very large and the historic part of the city is towards the northern end. While walking around I stopped by Raikyuji Temple, which I’ll be covering in a separate post tomorrow. 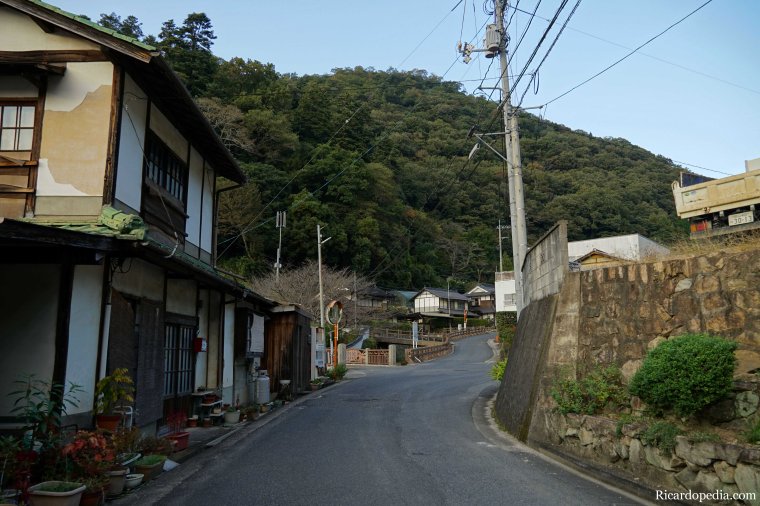 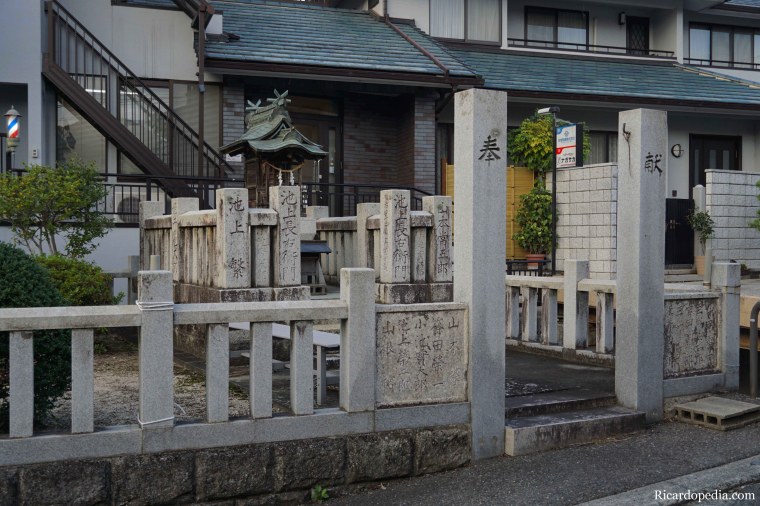 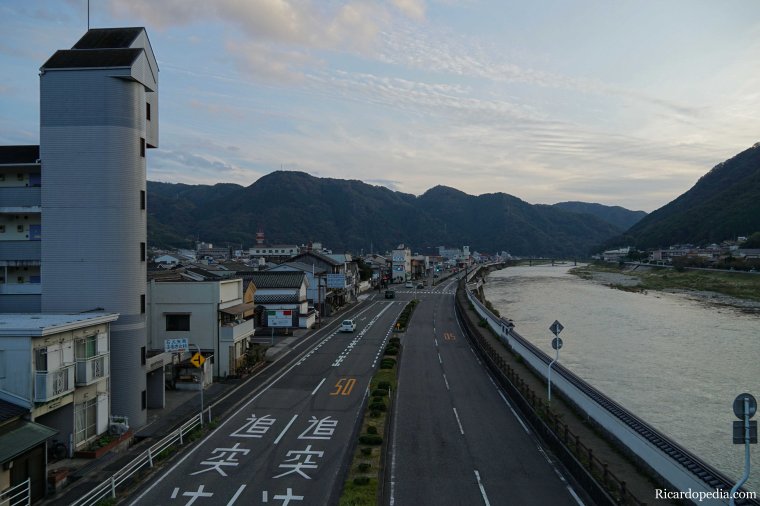 Up in the northern part of Bitchu-Takahashi you can find the old samurai and merchant district tucked away among more modern buildings. Some of the homes there date back to the Edo Period of Japan. I also checked out the parts of the town that lie right at the foot of the nearby mountains and along the river. It was a Sunday evening, so not too much was going on at the time but the mountain air felt good in my lungs and I was glad that I was spending the night. As a nice bonus my Airbnb apartment had a washing and drying machine that would allow me to refresh all of my clothes that night. I’d only be in Bitchu-Takahashi for one night but I could already tell that it was a nice place to stop on my journey across Japan.