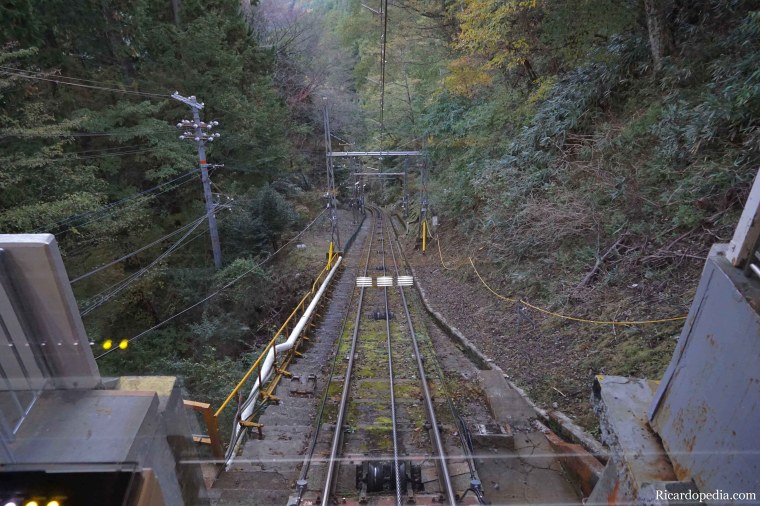 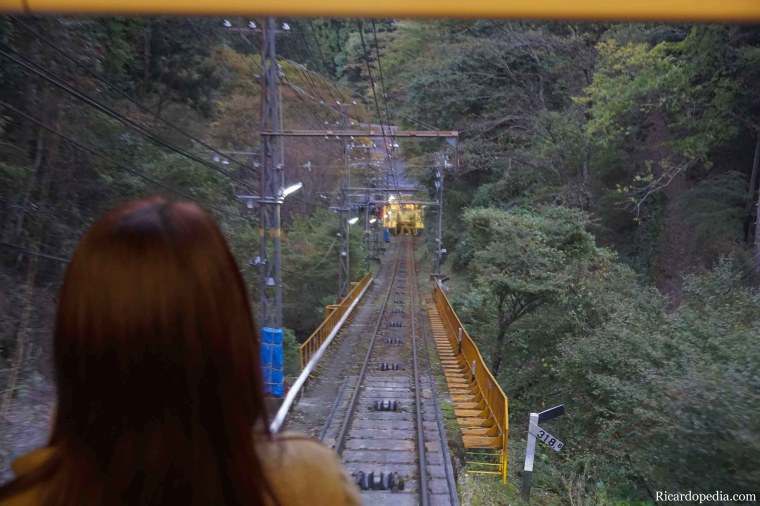 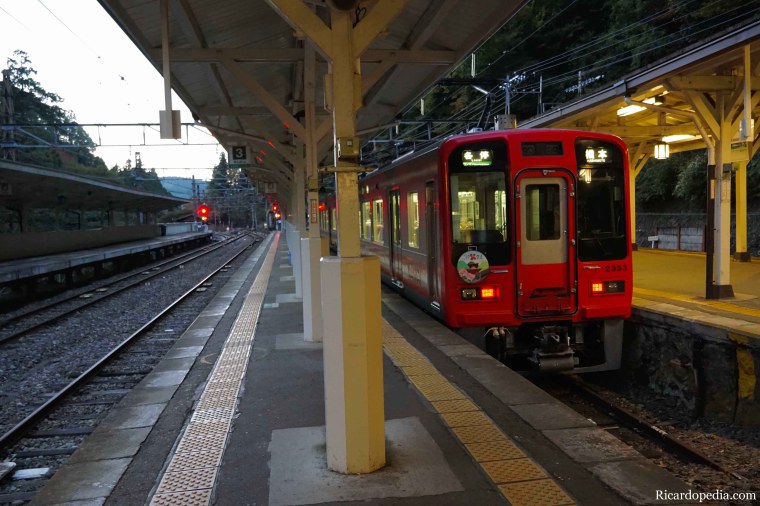 When I exited Okunoin Temple it was around 5:00pm and I knew it was time to start the long journey back to Osaka. I took the bus to the upper cablecar station and this time I got some photos from inside the cablecar as it descended down towards the lower station. Most tourists had already left Koyasan at this point in the day and the cablecar was a little under half full. Down at the lower station I boarded the next train heading north to Hashimoto, where I transferred to a train that terminated in Namba Station in Osaka. It had been a long day of transit and sightseeing but Mount Koya had been a very worthwhile expedition.