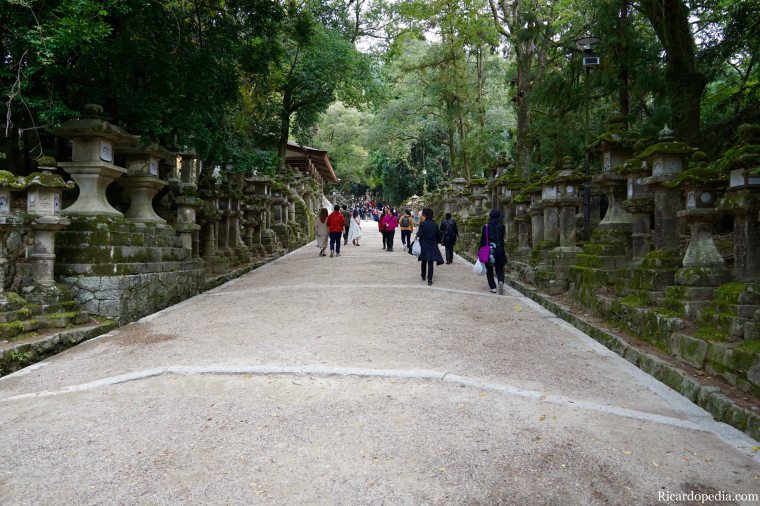 My last major bit of sightseeing in Nara was at Kasuga Taisha, the city’s most important Shinto shrine. The road up to Kasuga Taisha passes through a wooded part of Nara Park with stone lanterns lining the pathway. 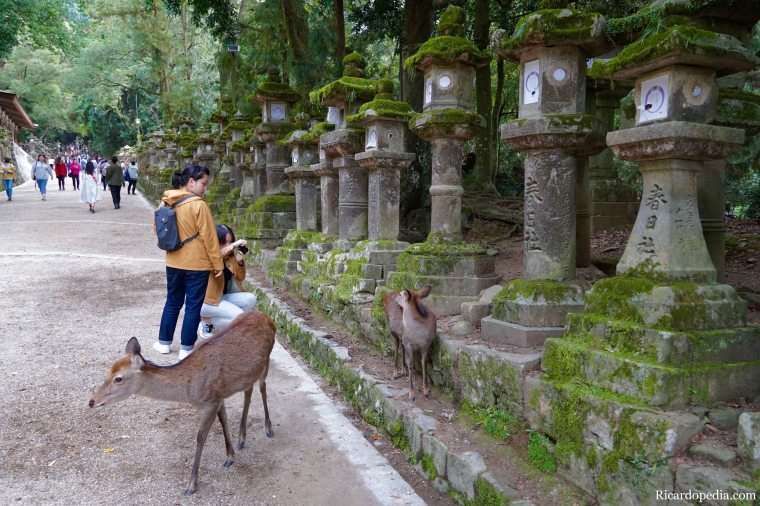 While walking up to Kasuga Taisha you’ll likely encounter some of Nara’s famous deer. These deer tend to be a bit more easy-going than the deer in the open fields of Nara Park and they’re much more likely to bow their heads in exchange for deer crackers. 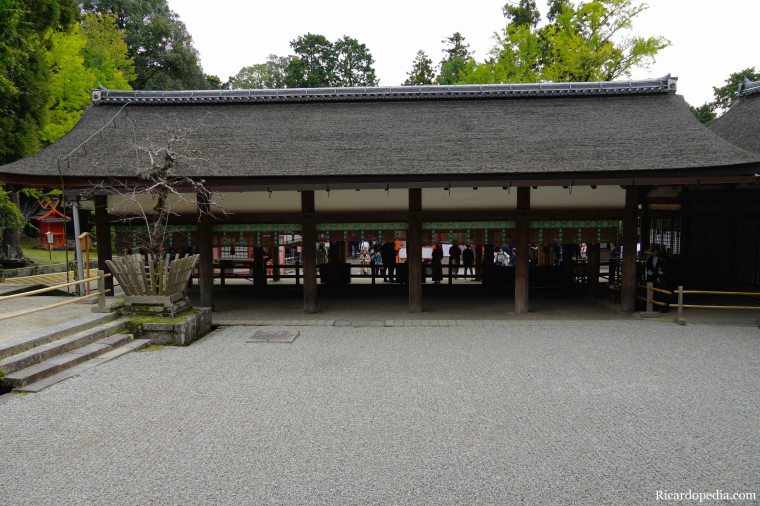 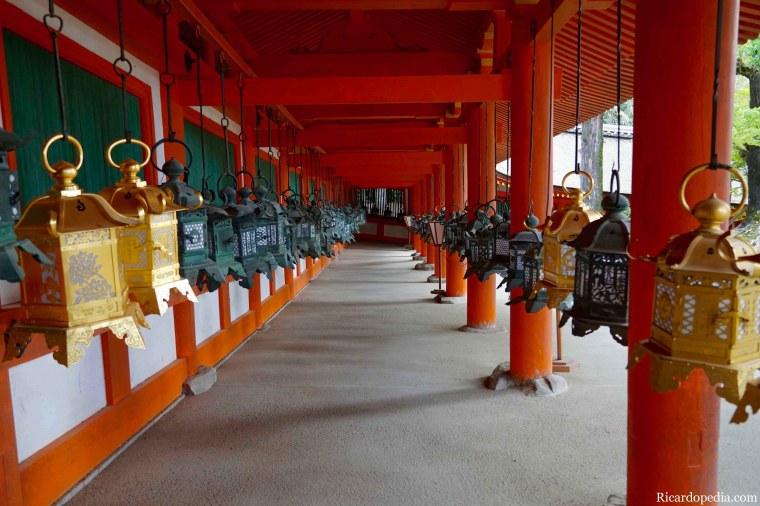 Kasuga Taisha was founded in 768 and is best known for the thousands of bronze and stone lanterns that have been donated to the shrine. Twice a year, in February and August, all of the lanterns are lit as part of a pair of festivals. The shrine itself is dedicated to a Shinto deity that is responsible for protecting Nara and it was also the family shrine of the Fujiwara clan, which dominated Japan’s imperial court for centuries. 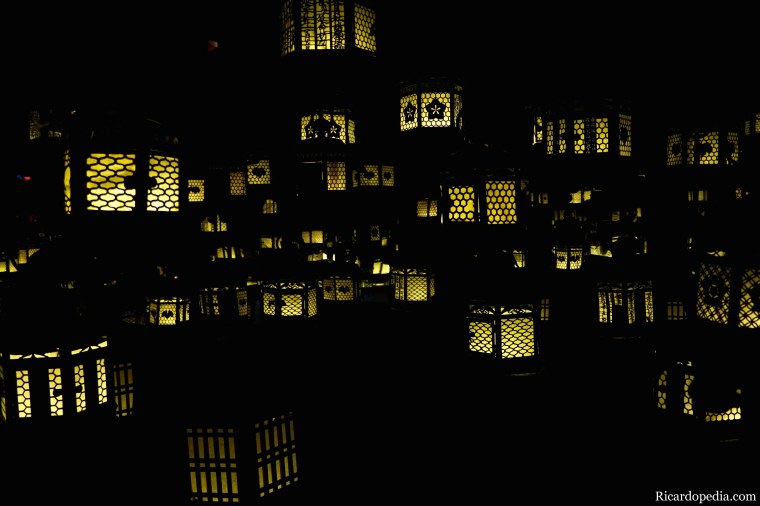 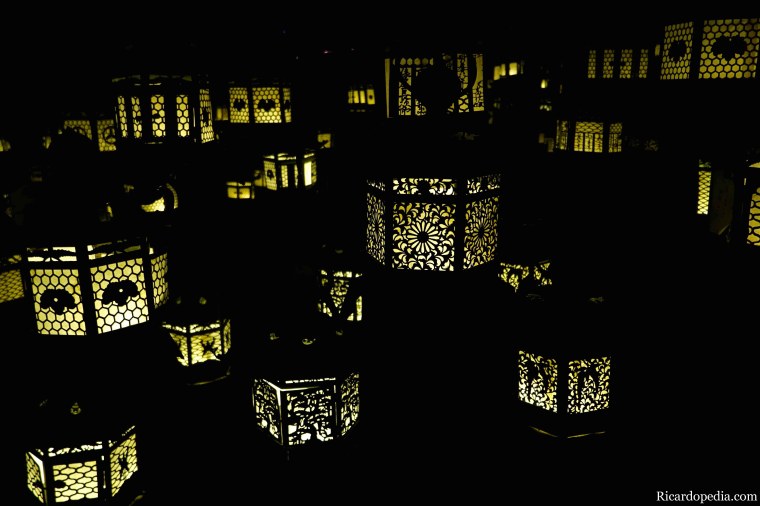 Inside one of Kasuga Taisha’s buildings is a dark room with lanterns lining the walls. The walls are covered in large mirrors, which in the dark creates a neat optical illusion and makes it look like you’re staring into a giant sea of lanterns.

When I finished exploring Kasuga Taisha I exited the shrine and did a quick walk through some of the nearby woods before starting the trek back towards Nara Station. My expedition to Nara was coming to an end and now it was now time return to Osaka for my final evening there before moving on to the next destination in my journey across Japan.