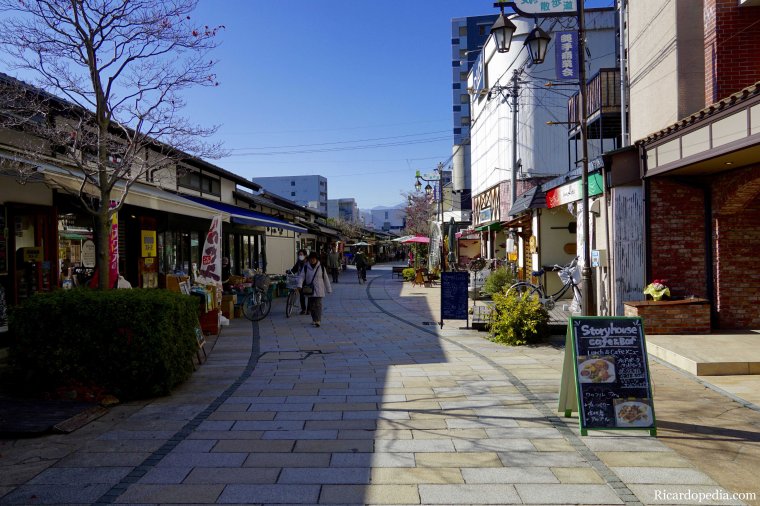 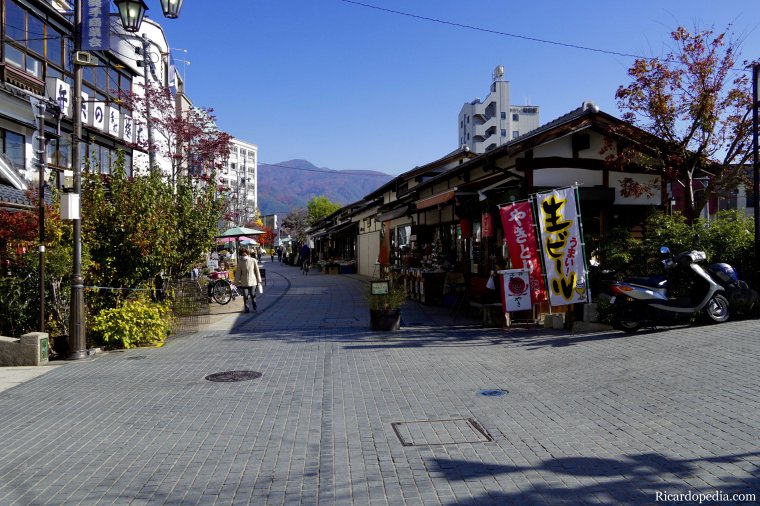 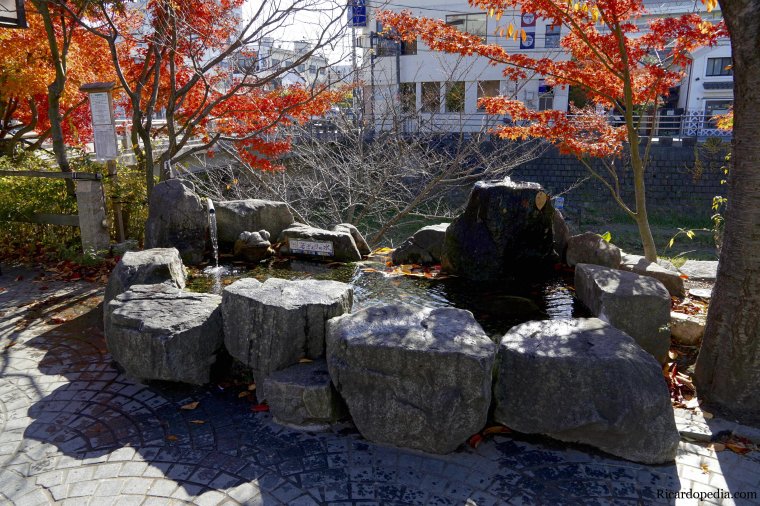 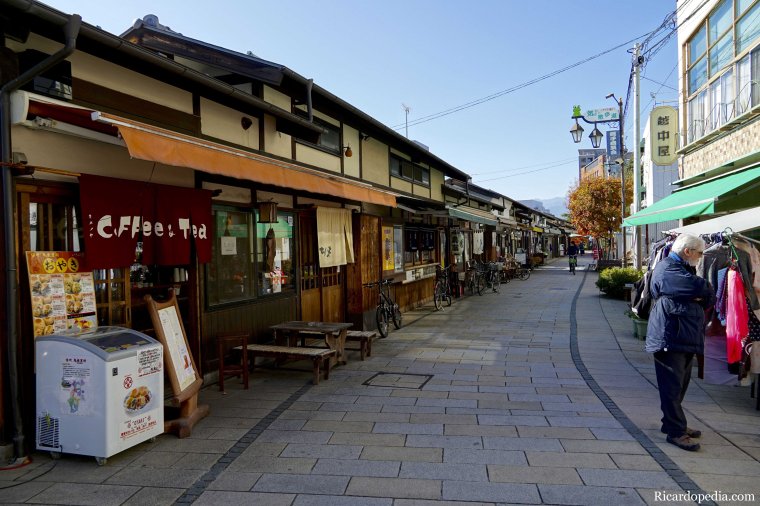 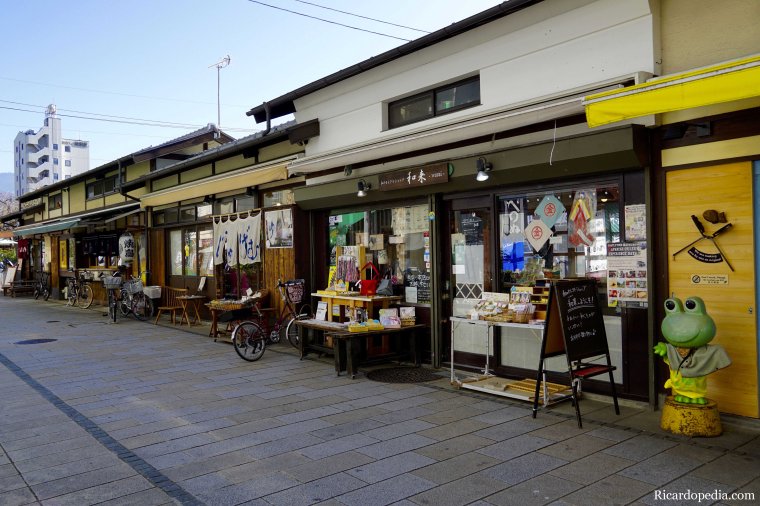 On the other side of the Metoba River from the Nakamachi District is a pedestrian lane called Frog Street. This shopping street serves as the main approach for Yohashira Shrine and I’ve read two different explanations for how Frog Street got its name. One is that the Japanese words for buying stuff and returning home after worshipping sound near identical to the word for frog. The other explanation I read is that at one point in the past there was a large colony of frogs in the Metoba River that would frequently work their way up into this part of town. 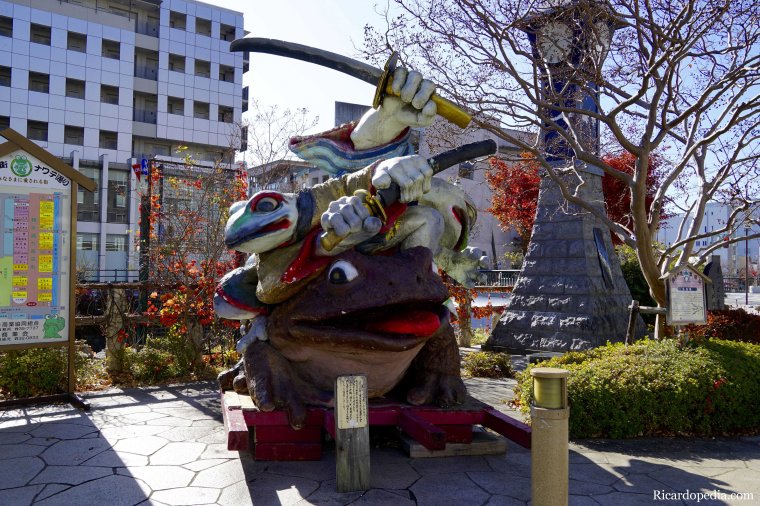 At one end of Frog Street is a statue of fearsome frogs that keep watch over the area. In America we have the Teenage Mutant Ninja Turtles. In Japan they have the samurai frogs.