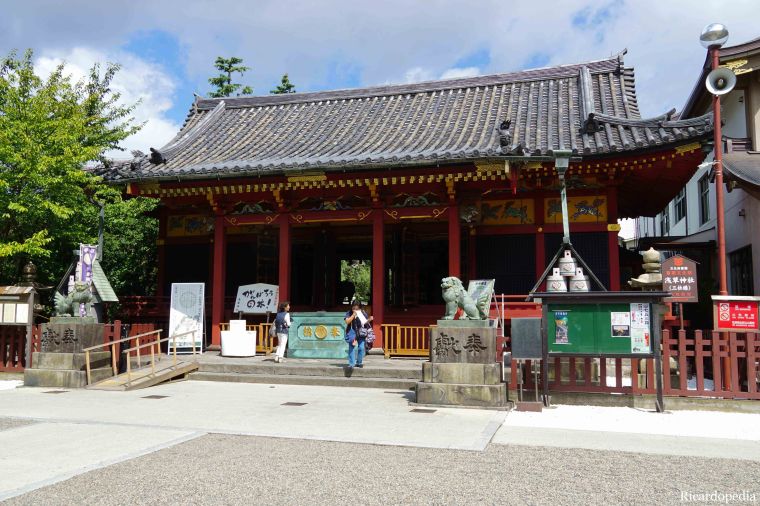 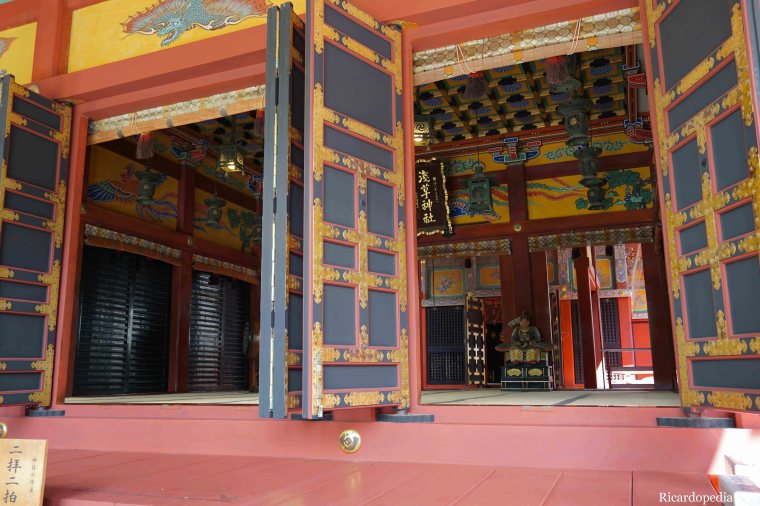 Right next to Sensoji Temple is Asakusa Shrine (if you’re standing outside of Sensoji and facing the front entrance then the shrine is on the right side of the temple). In 2017 I hadn’t checked out many of the other buildings nearby Sensoji so this was my first time going over to Asakusa Shrine and taking a look. A pair of stone lions guard the approach to the shrine and another two bronze lions are situated in front the shrine’s offering box. The shrine was built in 1649 and unlike Sensoji it managed to survive the WW2 air raids on Tokyo. Living in the shadow of Tokyo’s most popular temple means that the Asakusa Shrine doesn’t get nearly as many visitors as Sensoji but it’s worth a quick visit while you’re in the area.