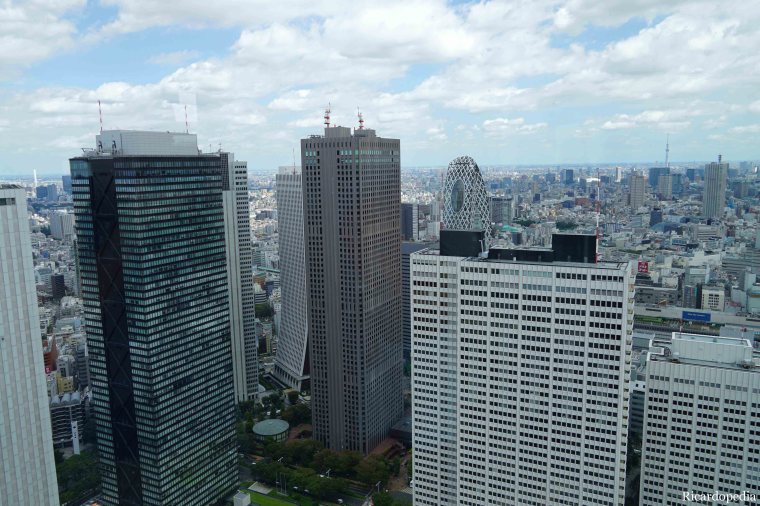 Once I was done in Asakusa, I took the metro across town out to the Shinjuku region of Tokyo and went up to the observation deck of the Tokyo Metropolitan Government Building (which I’ll refer to hereafter as the TMGB so that I don’t have to type out the full name again). The TMGB is the home of Tokyo’s city government and also has a pair of free observation decks on the 45th floors of its two towers. Both towers have good views of the city but the south tower view is generally considered to be a little better and that’s the tower I went up. 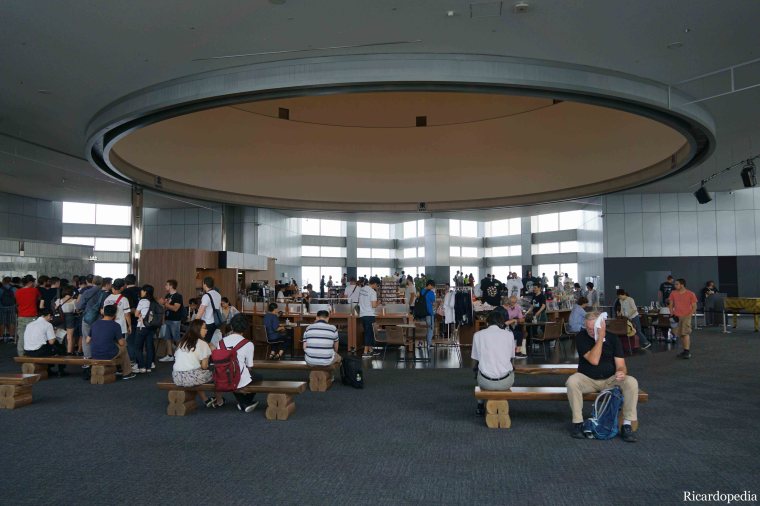 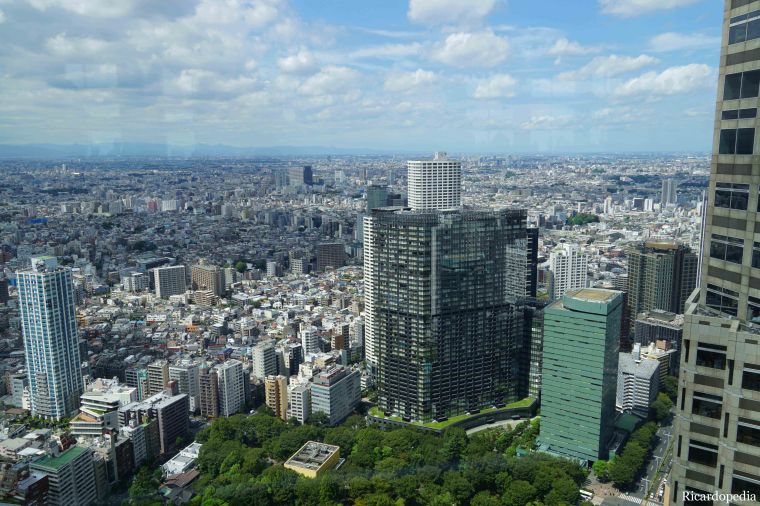 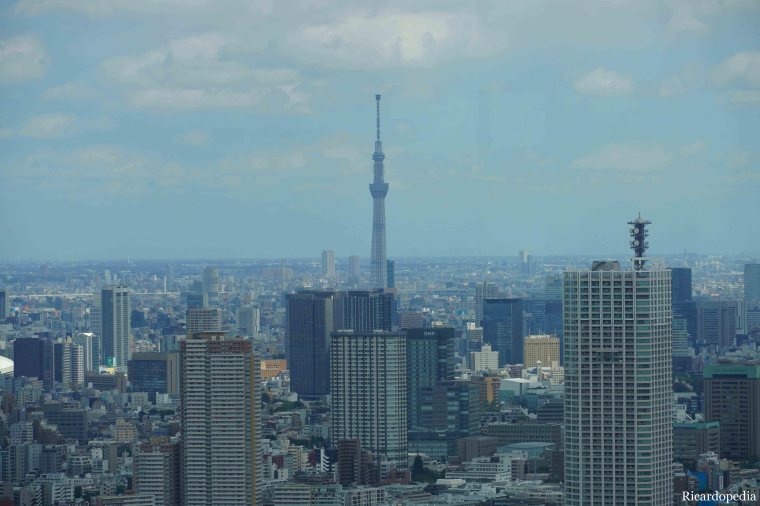 It was a mostly cloudy day when I visited the TMGB but I still had a pretty good line of sight. All around me were the skyscrapers of Shinjuku and off to the side I could see both the Meiji Shrine grounds and the Shibuya district. Tokyo Tower was peaking between a pair of buildings to the south and in the distant east was the Skytree. Unfortunately it was too cloudy that day for me to see Mt Fuji (and somehow the weather worked out such that I never saw Mt Fuji during my entire trip). In the middle of the observation deck’s floor there’s a cafe and a souvenir shop, along with some benches if you need to take a rest. I think I spent about a half hour up in the observation deck before coming back down to ground level and while I was up there I sent my parents a few photos and a video since they were still awake back in America. Though there are observation decks with better overall views, the TMGB is an unbeatable value since it has both a good location and free entry, and it’s one of my personal top-rated attractions in Tokyo.