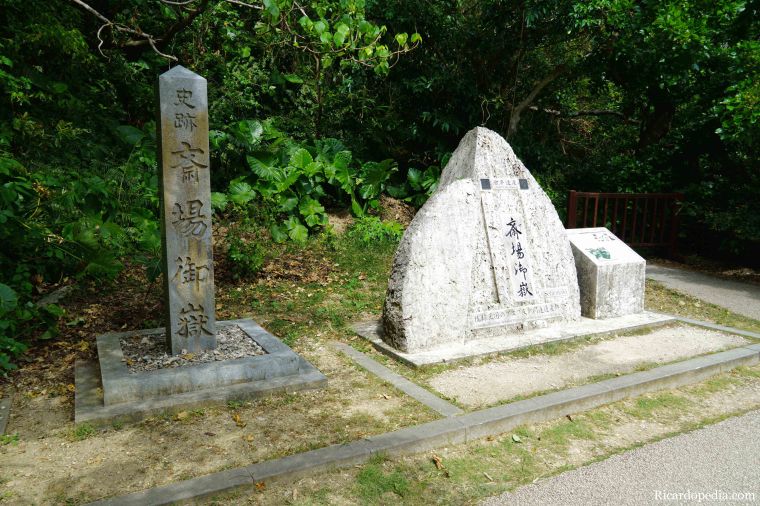 On my last full day on Okinawa I needed to finish the day in Naha but I had enough time to do some more sightseeing on the island. I made the long drive down to the southern part of Okinawa and paid a visit to Sefa Utaki, one of the most important religious sites on the island. The parking lot for Sefa Utaki is a bit of a walk from the entry area and tickets have to be purchased from ticket machines at the parking lot.

Before entering Sefa Utaki I was placed in a waiting room and watched a short video about the site’s history. The native religion of Okinawa had a heavy emphasis on nature worship and in that sense it had some similarities to the Shinto religion found on the Japanese mainland. Sefa Utaki has long been regarded as a major spiritual site and the people of Okinawa viewed it as a sacred place. The video also warned people to stay on the designated paths when walking around Sefa Utaki and to be respectful. 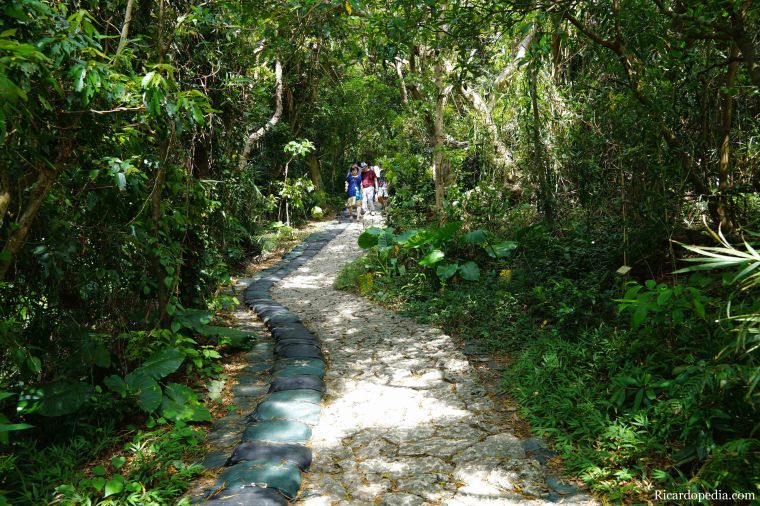 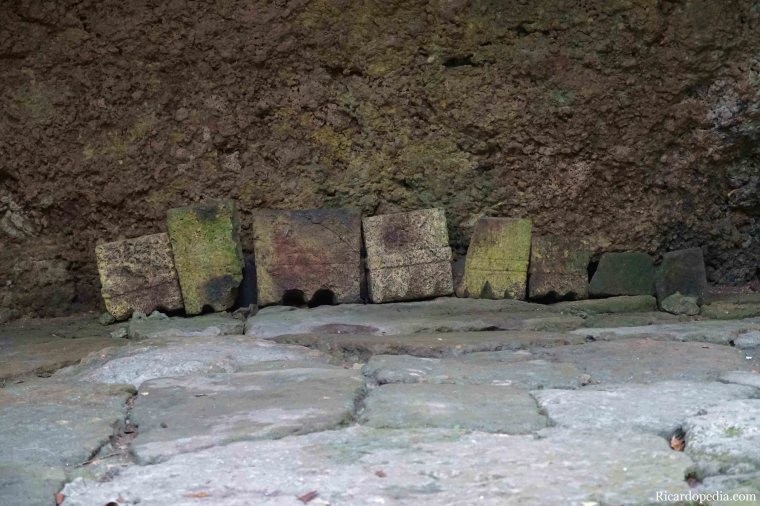 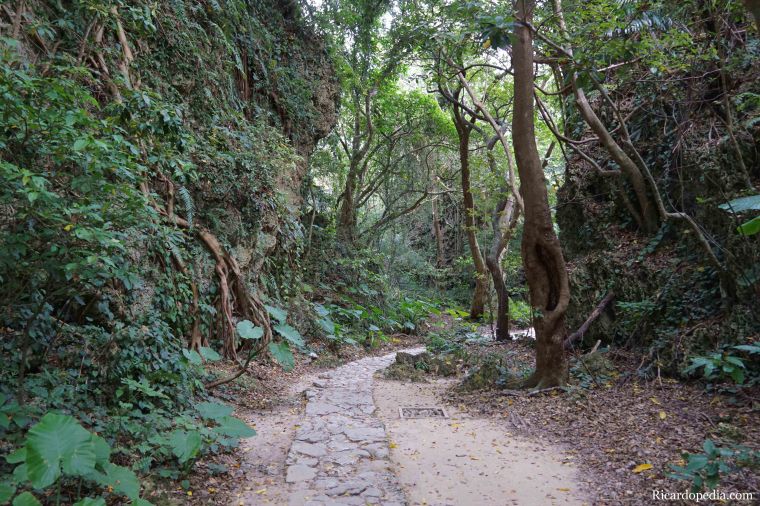 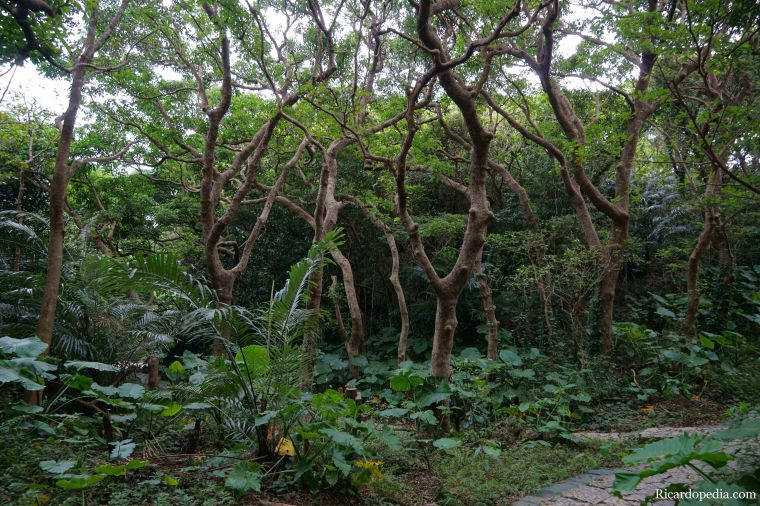 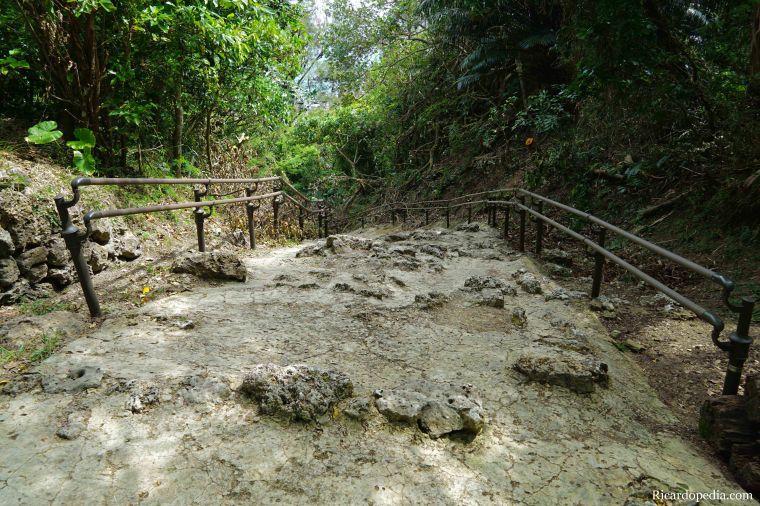 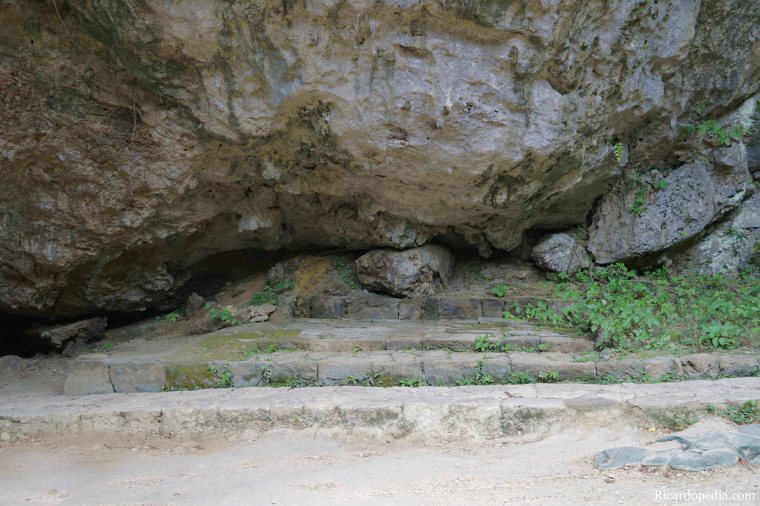 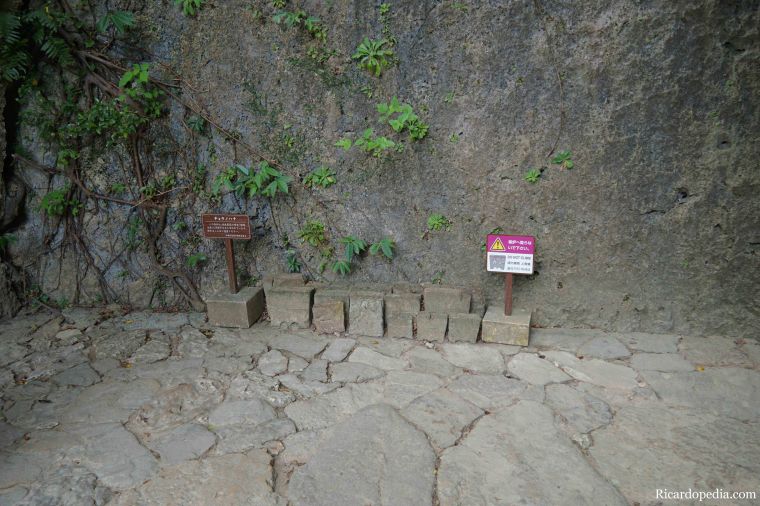 Once the video was over I was allowed to enter the Sefa Utaki grounds. Sefa Utaki was built on a densely forested hillside and as you walk around and hear the breeze blowing through the trees you can understand why the people of Okinawa considered it an important spiritual site. Pathways lead around to the various prayer areas, which look like stone platforms. Female members of Okinawa’s royal family would oftentimes become priestesses who would pray here and conduct religious ceremonies.

Along one of the paths you can find a pair of jars sitting around outside. These jars collect water that drips down from a pair of stalactites above them. The water in the jars was considered holy and was used in rituals by priestesses. 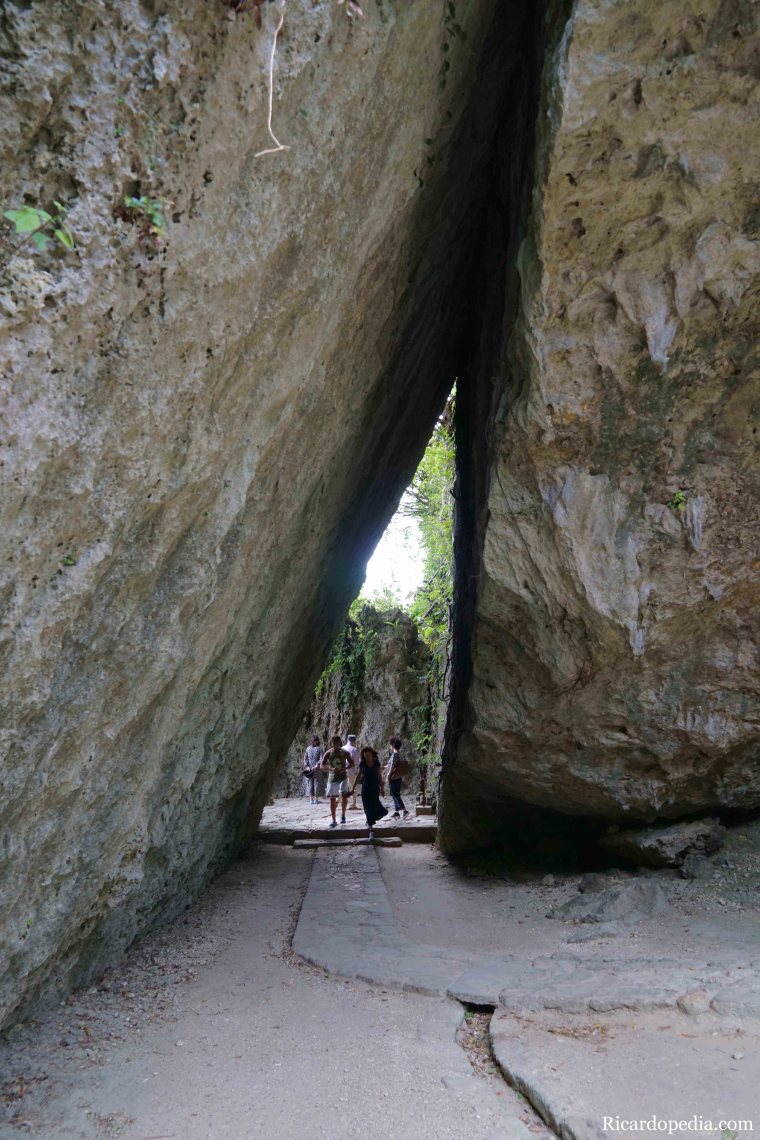 The thing that I think most people visitors will remember about Sefa Utaki is a large triangular gap between a pair of large rocks. This archway is called Sangui and the area in and around it was used for worship. It’s located right by the jars that collect water and makes for a cool photo.