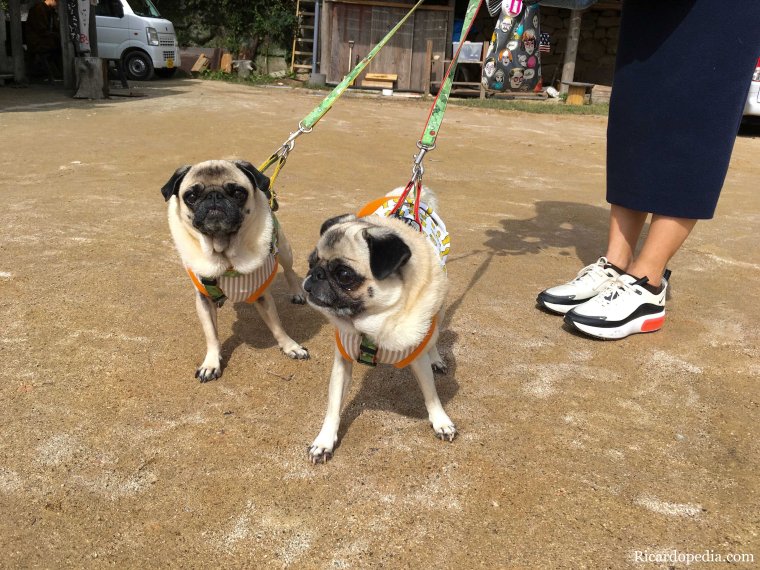 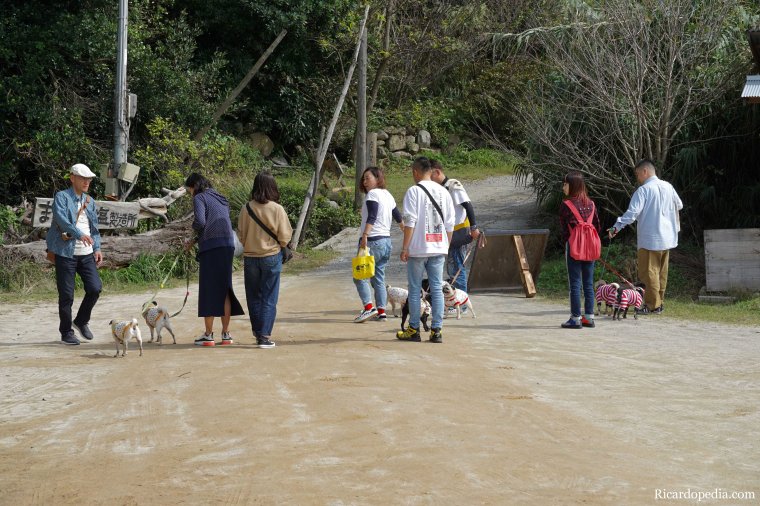 When I arrived at Mataichi Salt Maker I saw there were several people there that had pugs with them. I’m guessing they were part of a local group of pug owners that had organized a trip to Mataichi Salt Maker that day and this was one of those moments where I really wished I spoke Japanese since I used to have a pug of my own when I was younger. The pugs and their owners left a few minutes after I had arrived but it was nice to see that there were some fellow pug fans out in this part of Japan.