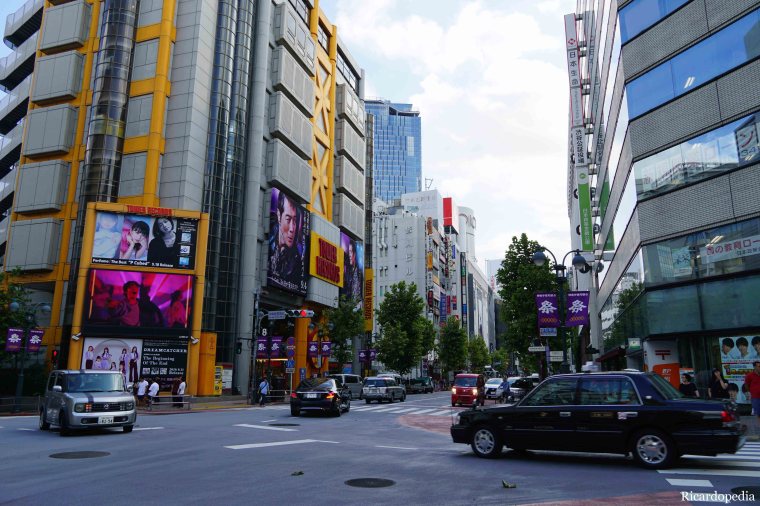 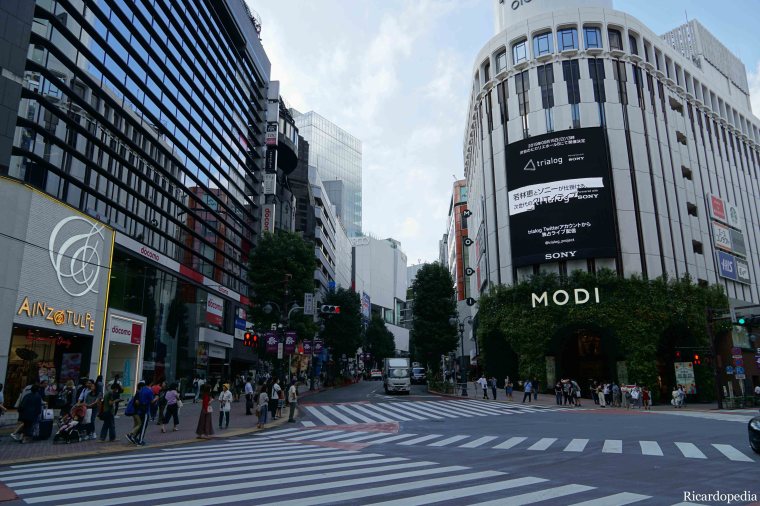 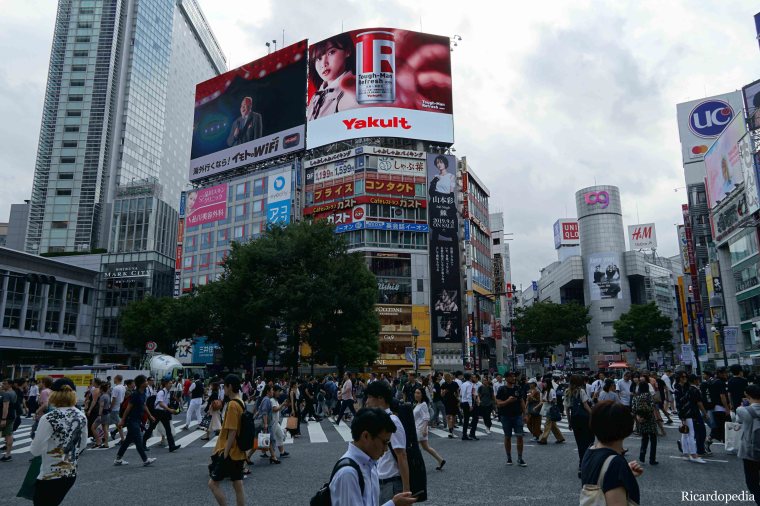 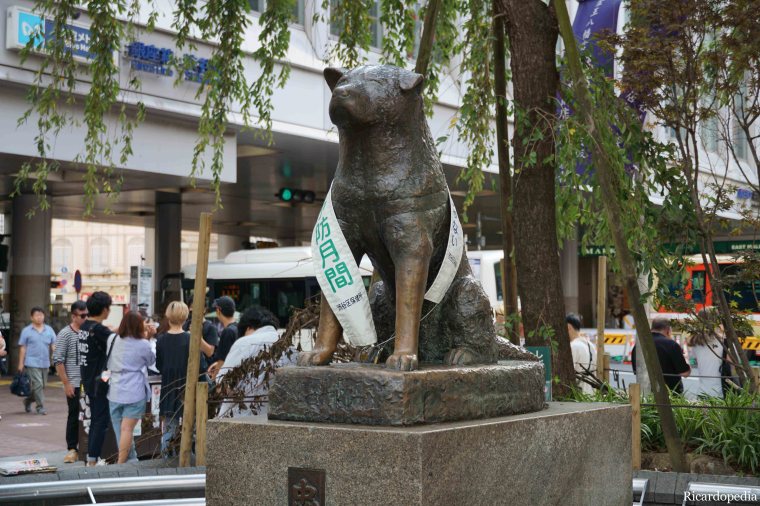 I continued south on foot from the Meiji Shrine until I reached the main part of Shibuya for a short visit. Shibuya is one of Tokyo’s major hubs for shopping and entertainment but on this occasion I just wanted to do the Shibuya Scramble once or twice and get a shot of the Hachiko Memorial. It was mid-afternoon when I was in Shibuya, so the street crossing wasn’t nearly as crowded as during rush hour, but there were still hundreds of people crossing each time. After participating in the Scramble I got my photo of Hachiko before going into Shibuya Station. Hachiko was a local dog that famously waited in the same spot every day for his master to get off work. A line of people were taking photos with the Hachiko statue and I thought about getting in line myself but since I needed to get to Odaiba Island next I decided to continue on my way.