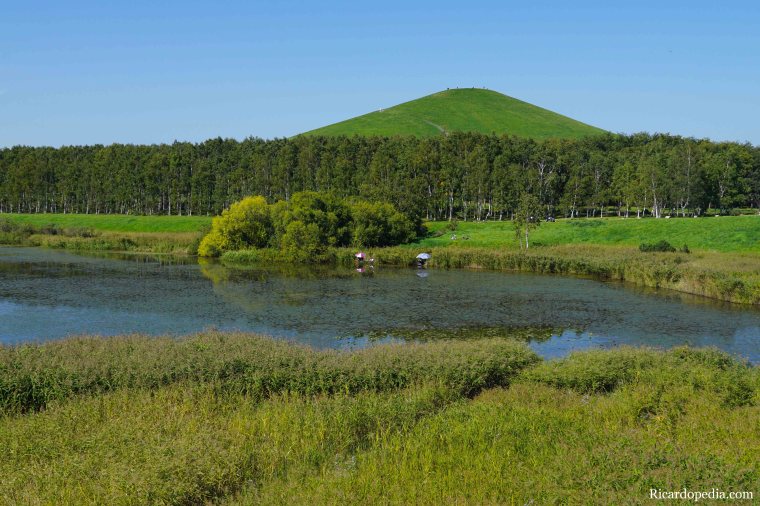 I had a bit of time in the morning before I departed Sapporo and I decided I’d take a bus out to Moerenuma Park at the northeastern edge of the city. The bus dropped me off a short distance from the park’s southern entrance and after passing through a parking lot I crossed a river to enter the park itself.

Moerenuma Park was designed by Japanese American sculptor Isamu Noguchi and was built on top of a landfill. Noguchi unfortunately passed away before the park was constructed however his designs for Moerenuma were completed before his death and the city of Sapporo was able to use them to build the park according to his specifications. 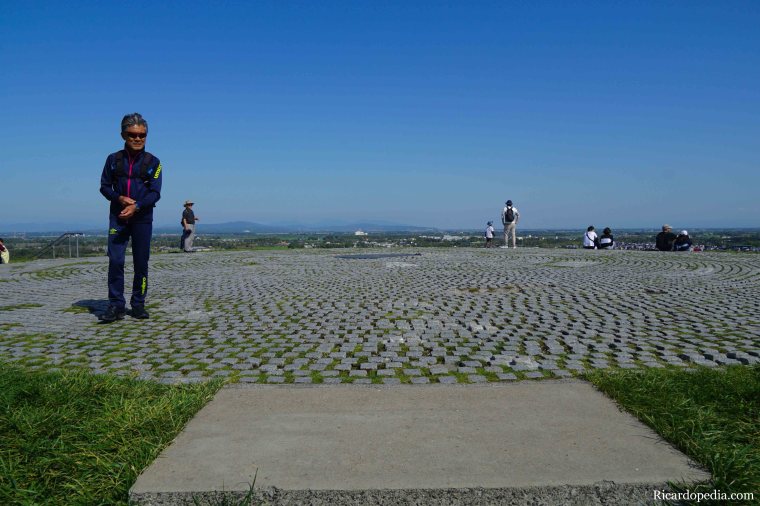 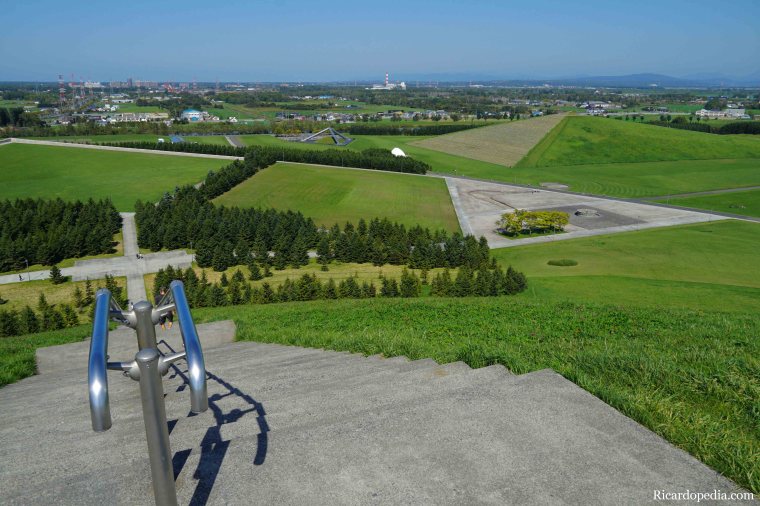 I started my visit to by climbing Mt Moerenuma, a large mound covered in grass. From the top you can see the entire park, as well as the surrounding area. Though it was a bit hazy that morning I could see downtown Sapporo in the distance, as well as the mountains to the west of the city. I spent a few minutes on top of Mt Moerenuma taking in the sights before going down the hill to see other areas of the park.

Next I walked across the open spaces of the park, passing some large outdoor artwork, to reach Play Mountain. This hill isn’t as tall at Mt Moerenuma and has a much gentler slope to climb to reach the top. 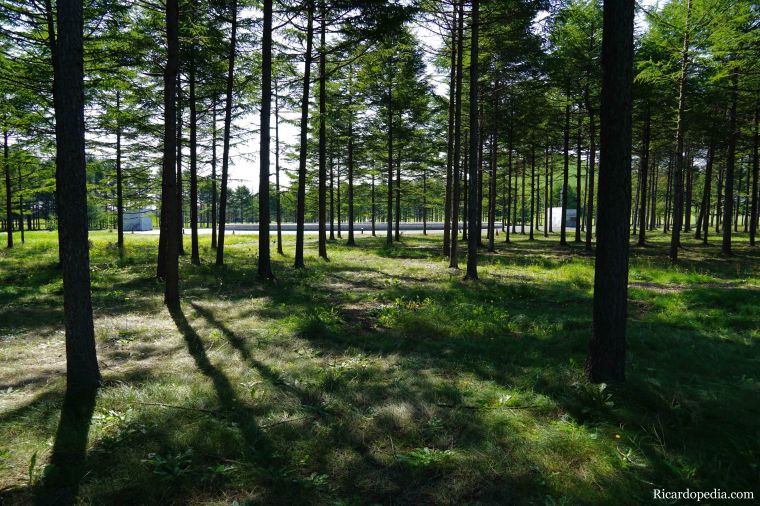 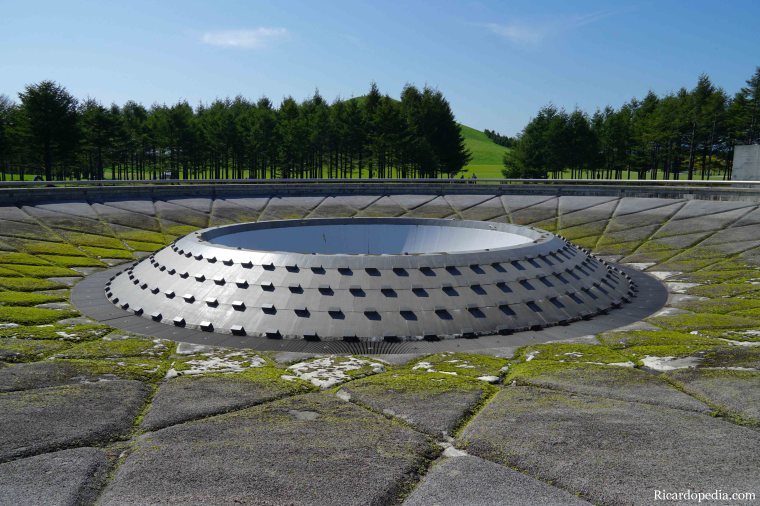 Right in the middle of Moerenuma Park, surrounded by a ring of trees, is the Sea Fountain. From April through October there are three or four water shows held at the fountain each day but I had arrived at the wrong time to see one. 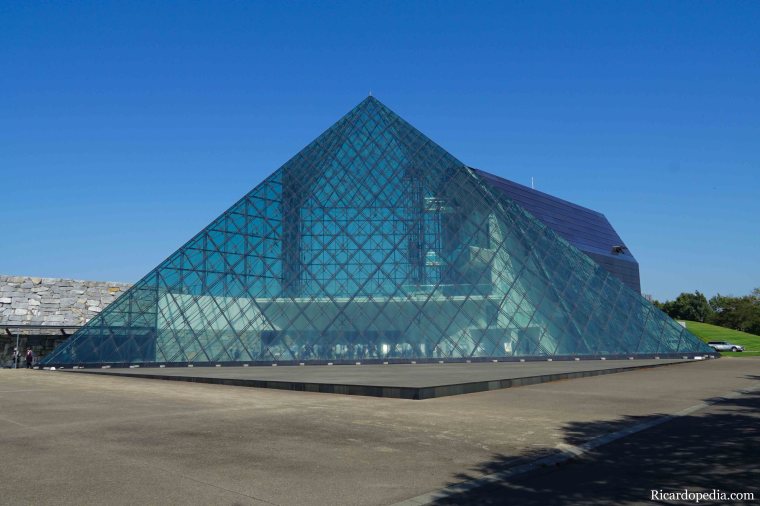 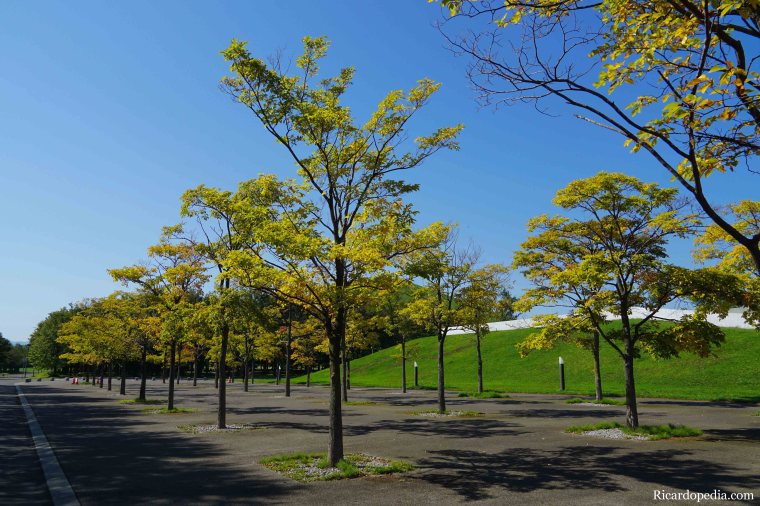 I was rapidly running out of time at the park as I walked over to the glass pyramid building called the Hidamari. Inside there’s an information center and a gallery featuring Isamu Noguchi’s work. Right as I was about to go in I checked my phone and realized that I needed to get on the next bus back to central Sapporo to grab my backpack and get on a train to the airport. Another half hour at Moerenuma Park would have been nice but I was out of time and I wasn’t going to risk missing my flight to Seoul. I headed over to the bus stop and said farewell to Moerenuma. Hopefully one day I’ll be able to come back and spend a little more time there.